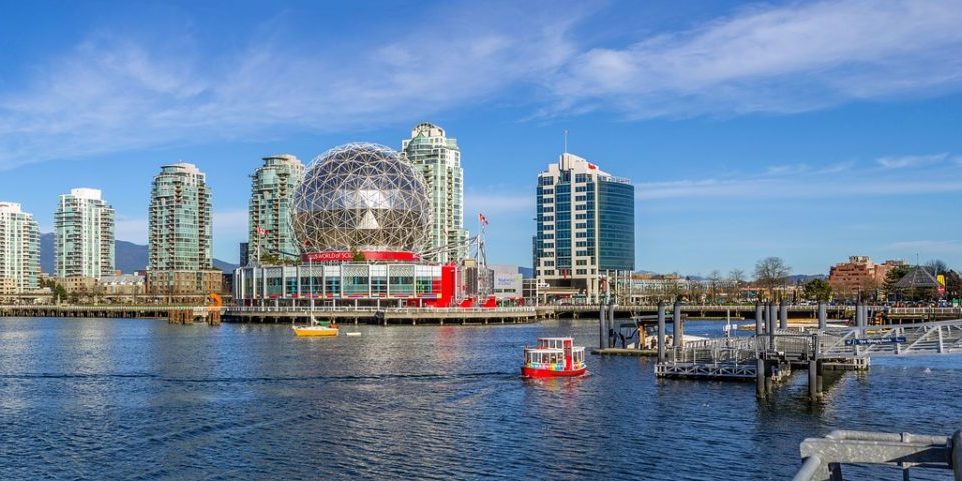 Canada’s Global Talent Stream has flipped the technology industry away from what was once a continuous losing battle to hire the best workers.

The all-too common story until 2016 saw businesses identify international skilled workers, start the paperwork, but the processing would take so long the in-demand talent would be lured elsewhere.

The business community asked the federal government to do some thing about it.

Fast-forward to 2018 and a year since the Global Talent Stream launched, work permits for the most in-demand positions are processed in two weeks.

Why Does Canada Have a Technology Talent Shortage?

However, many of the top graduates have traditionally been lured away to Silicon Valley to work for U.S. technology giants.

With Donald Trump cracking down on immigration and renegotiating NAFTA, this may change.

But for the time being the shortage exists, with a labour market gap running into hundreds of thousands of jobs predicted by 2020.

What Was The Problem With The Old System?

Previously, technology talent came in through the same channels as other skilled workers.

The LMIA is the document that proves the lack of a suitable Canadian candidate for a position.

Processing could take more than a year, too long for in-demand skilled workers to hang around.

Even the LMIA-exempt positions covered under the International Mobility Program could see lengthy processing times.

What Did The Global Talent Stream Change?

The launch of the Global Talent Stream in June 2017 saw processing times slashed to two weeks for the most in-demand positions.

It also saw the formation of a more client-focused approach by the federal government, guiding employers through the application process.

Operating as part of the Temporary Foreign Worker Program, the GTS has two categories:

The GTS is part of the broader Global Skills Strategy, under which two more important work permit changes were made:

What Are The Global Talent Stream Target Occupations?

* Quebec sets its own minimum wage floors for applications from within Quebec. Consult the Quebec immigration website for more information

Why Was The Launch Of The Global Talent Stream Particularly Well Timed?

Just as Canada launched the Global Talent Stream, Trump stepped up his immigration crackdown in the U.S.

There have been no formal changes to the H-1B visa for skilled workers, but U.S. officials have made it much more difficult to obtain the visa.

Paperwork requirements are more onerous and processing times lengthy. U.S. officials are doing all they can to avoid issuing visas.

For skilled worker candidates considering their options, they have Canada with its newly-launched two-week work permit processing, or the U.S. with an anti-immigration president and a deliberately bogged down system.

Has The Global Talent Stream Been Successful?

Businesses hailed the arrival of the GTS and are calling for it to be extended beyond the current two-year pilot, which expires in June 2019.

It was expanded to include three new occupations on its one-year anniversary.

Thousands of works have come to Canada under the program with their families, who also qualify for two-week processing.

Many are expected to make the transition for permanent residence now that they are here.

This can be done relatively quickly through the Express Entry system for workers with such in-demand skills.