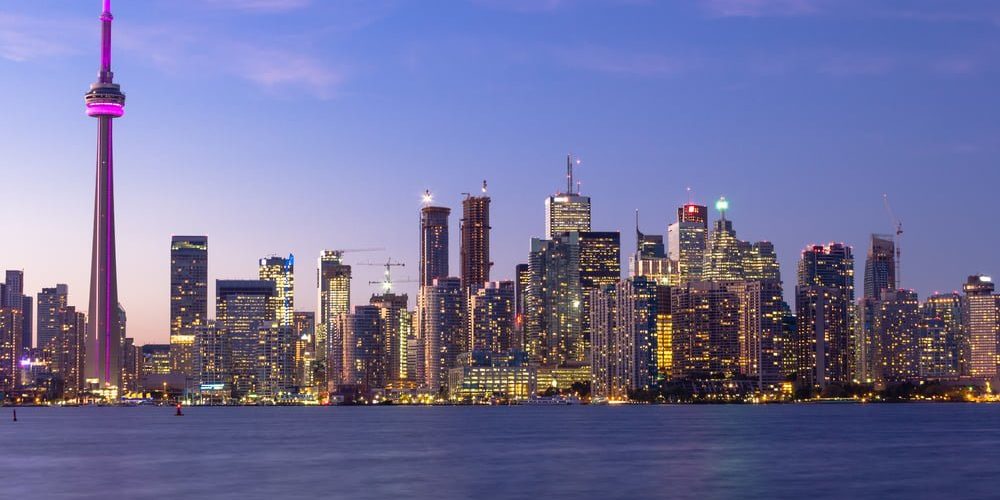 Ontario conducted its ninth draw of the year under the Ontario Immigrant Nominee Program, making Skilled Trades candidates a priority.

The draw saw 29 candidates issued Notifications of Interest under the province’s Express Entry Skilled Trades stream, bring the total for 2018 to 488.

In the latest draw, dates April 18, 2018, Canada Express Entry profiles submitted between January 1 and April 18 were considered for NOIs.

The draw is also the second in a week for the Skilled Trades stream, which has no minimum points requirement.

The Express Entry Skilled Trades Stream targets skilled trades workers in the construction and agricultural sectors, but could be expanded in the future.

The Ontario Immigrant Nominee Program(OINP) began publishing information about specific draws at the beginning of 2018. It comes after the province signed an immigration agreement with Canada’s federal government at the end of 2017.

The previous Skilled Trades draw was made on April 11, 2018, and saw 87 NOIs issued to candidates who submitted their Canada Express Entry profiles between January 1 and April 11, 2018.

Together with the Skilled Trades stream, other open streams include the other Express Entry streams for Human Capital Priorities and French-Speaking Skilled Workers, the Employer Job Offer streams for Foreign Workers, International Students and In-Demand Skills, plus the Corporate and Entrepreneur business streams.