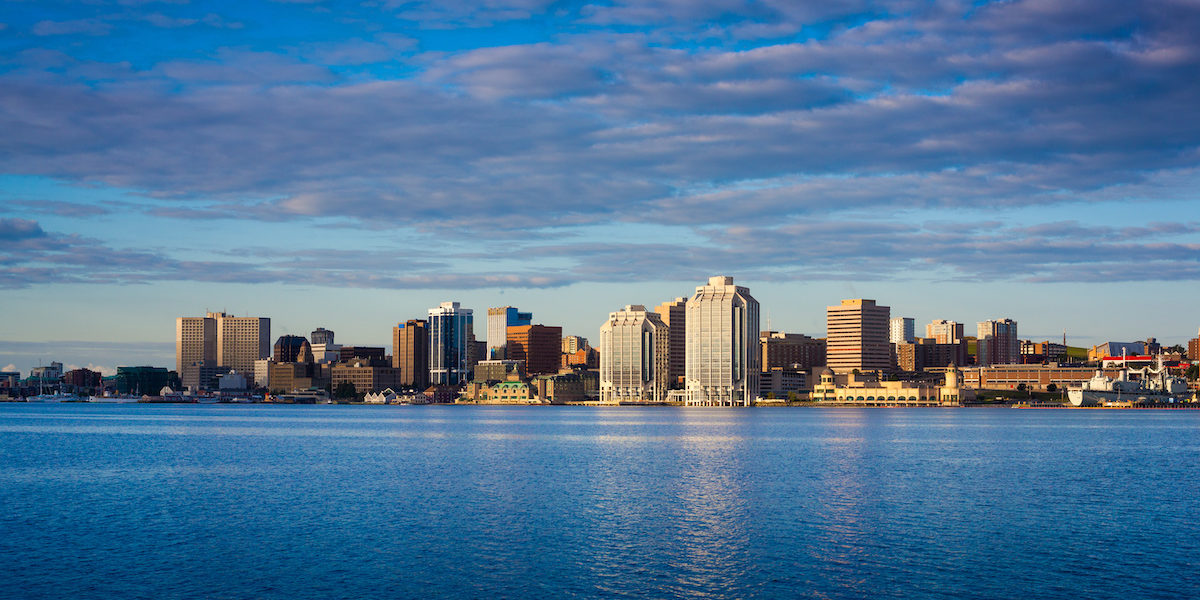 The deadline for communities to register for Canada’s new Rural and Northern Immigration Pilot has been extended.

Communities wishing to take part in the skilled worker immigration stream now have until Monday March 11, 2019 to submit their applications. The previous deadline was Friday March 1.

The five-year pilot is open to all Canadian provinces that meet requirements outside the Atlantic region and Quebec.

It is designed to boost smaller communities with aging populations and labour shortages, which struggle to attract and retain new immigrants.

The pilot was launched earlier in 2019 following the success of the Atlantic Immigration Pilot.

Communities selected will be announced in spring 2019, with the identification of new permanent resident candidates to start in summer 2019.

Provinces and Territories Covered by The Rural and Northern Immigration Pilot

How Communities Apply to The Rural and Northern Immigration Pilot

The Economic Development Organization must complete the application, with a deadline of March 1, 2019.

What Is A Local Economic Development Organization?

An economic development organization has: