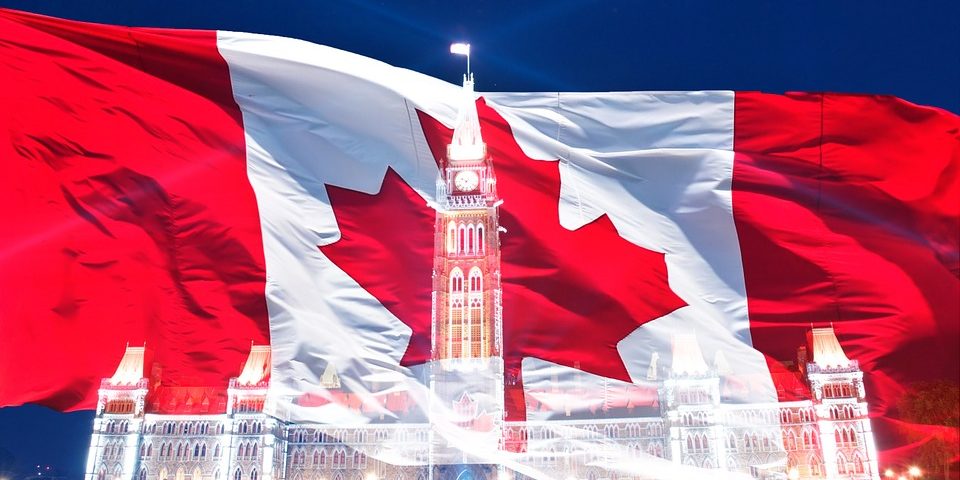 The province issued invitations to 25 candidates across four streams in a draw date July 4, 2018.

Did You Get Invited in the July 4 B.C. Immigration Draw?

The province conducted its previous BC PNP draw on June 27, inviting 183 candidates to apply.

Invitations for the province’s direct skilled worker stream were given to candidates scoring 87, three points lower then the June 20 draw.

Minimum scores for other streams remained the same as the previous week.

Did You Get Invited in the June 27 B.C. Immigration Draw?