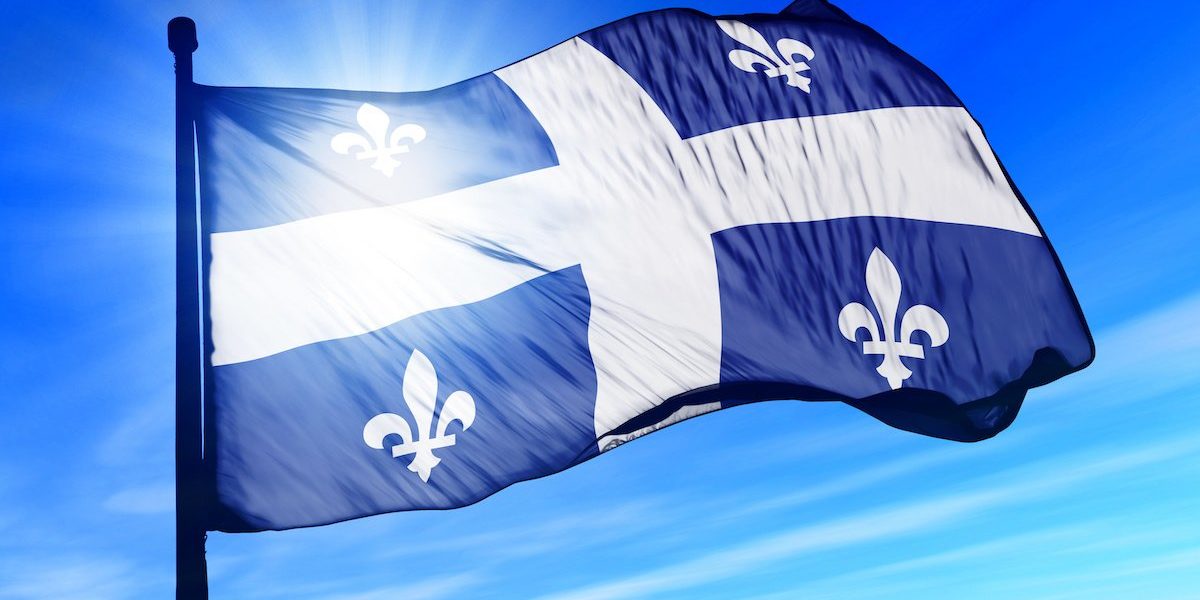 Quebec immigration candidates who have already received a Quebec Certificate of Selection (CSQ) face longer waits to have their cases approved due to lower immigration quotas.

There are 41,200 applicants in the system already approved for Quebec immigration, but the Coalition Avenir Quebec (CAQ) decision to reduce quotas means longer wait times.

The already approved candidates are separate from the 18,000 files awaiting processing for the Quebec Skilled Worker program, which the CAQ government wants to scrap.

Applicants with a CSQ in hand must go to the federal government to apply for permanent residence. Federal officials complete criminal record checks and medical tests before issuing approval.

Since 2015, Quebec has requested 25,000 cases per year be approved by the federal government.

However, under the CAQ provincial government, this figure has dropped to 19,500 for 2019.

It means that with more than 41,000 approved candidates in the system, some will have to wait more than two years for their permanent resident applications to be processed.

Meanwhile, a Quebec judge this week told the CAQ it had to continue processing applications for the Quebec Skilled Worker program under existing rules.

The statement said: “Following a decision handed down by the Superior Court on February 25, 2019, the ministère de l’Immigration, de la Diversité et de l’Inclusion announced that it will continue to process and render decisions on applications to obtain a Certificate de sélection du Québec (CSQ) under the Regular Skilled Worker Program (RSWP). The Court’s ruling pertains to the 18 000 applications submitted before August 2, 2018, for which the Ministère has yet to render a decision.

“The Ministère will contact the candidates as it proceeds with processing the applications.”

The decision came after the CAQ’s attempt to suspend 18,000 existing applications while it tries to pass its new immigration law. Bill 9 would see the applications cancelled altogether. The new bill is currently being debated in Quebec’s National Assembly.

Quebec is mired in controversy as more than 45,000 individuals including applicants and dependents, who applied under the Quebec Skilled Worker Program, await processing of their pending applications. Some date as far back as 10 years.

What can applicants with pending applications expect?

Evidence presented suggests that MIDI will unlikely issue more than 1,000 approvals from the pool of pending applications for the rest of 2019. Many of the applications in the backlog have outdated documents, or do not meet more stringent amendments put into place in August 2018.

The court will not attempt to define the pace of usual treatment the Quebec Immigration Minister must follow in processing existing applications. MIDI has wide latitude to manage its case load, but must follow a processing time which is reasonable.

Candidates who are currently working or studying in Quebec will be invited to apply under the Quebec Experience Program. Candidates who meet such rules, will be given priority processing and will not be subject to Bill 9.

The vast majority of the 18,000 pending applicants who are outside Quebec, will not find any relief from today’s judgement. Once the law ultimately comes into effect, most applicants who are not issued approvals by that date, will find their applications cancelled under Bill 9.