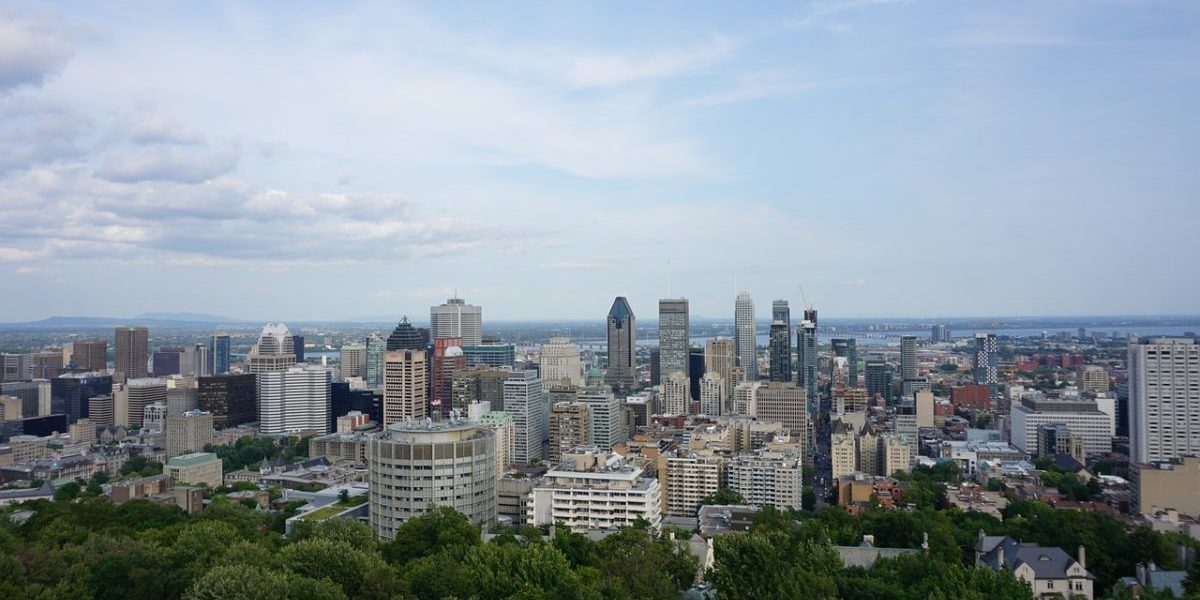 The province of Quebec will target an upper limit of 53,000 new immigrants under all programs in 2018, according to its latest immigration plan.

The numbers are similar to the targets for 2017, as the French-speaking province maintains a consistent Quebec immigration policy.

The figures show a slight increase in the number of economic immigrants offset by a slight decline in family reunification and refugee immigration numbers.

Quebec plans to welcome up to 31,300 economic immigrants in 2018, split between Skilled Worker, Business and Other Economic categories.

This comes following the completion of the federal Liberal government’s drive to welcome 40,000 Syrian refugees, as well as a number of expected asylum claims from people illegally crossing the land border between the U.S. and Canada.

In the same immigration plan, Quebec also set out the numbers of selection certificates it expects to issue in 2018.

The Quebec government has exclusive jurisdiction to manage its own comprehensive immigration programs, under a series of agreements dating back to 1981.  It has the largest allocations of immigrants to Canada, among the 10 provinces and 3 territories accounting for approximately 17% of Canada’s planned overall annual immigration levels for 2018.