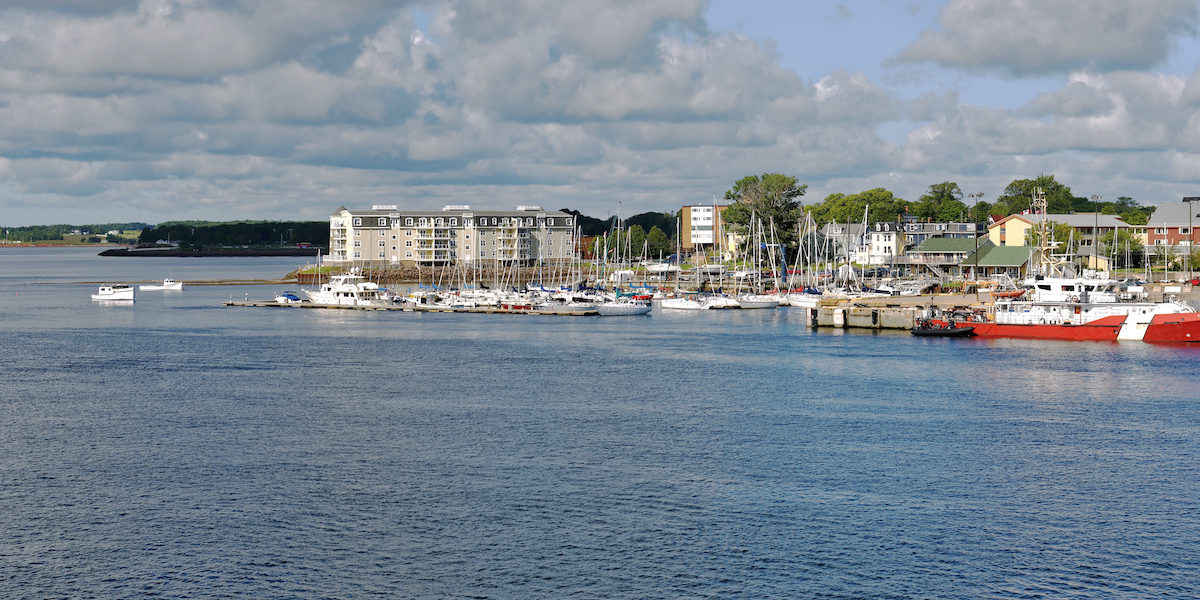 The results of two PEI PNP draws conducted during July have been announced by Prince Edward Island immigration.

On July 16, 187 invites were issued to candidates who submitted profiles during March and April who were already living and working in PEI.

In nine draws so far in 2020, 629 invites have been issued through the PEI PNP. They include 557 Express Entry and Labour Impact invites and 72 Business Impact invites.

The next draw is planned for August 20, although this will depend on how the coronavirus crisis develops.

PEI issued a total of 1,629 invites during 2019. Of these, 1,436 went to Labour Impact and Express Entry candidates, with the remaining 193 going to Business Impact candidates.