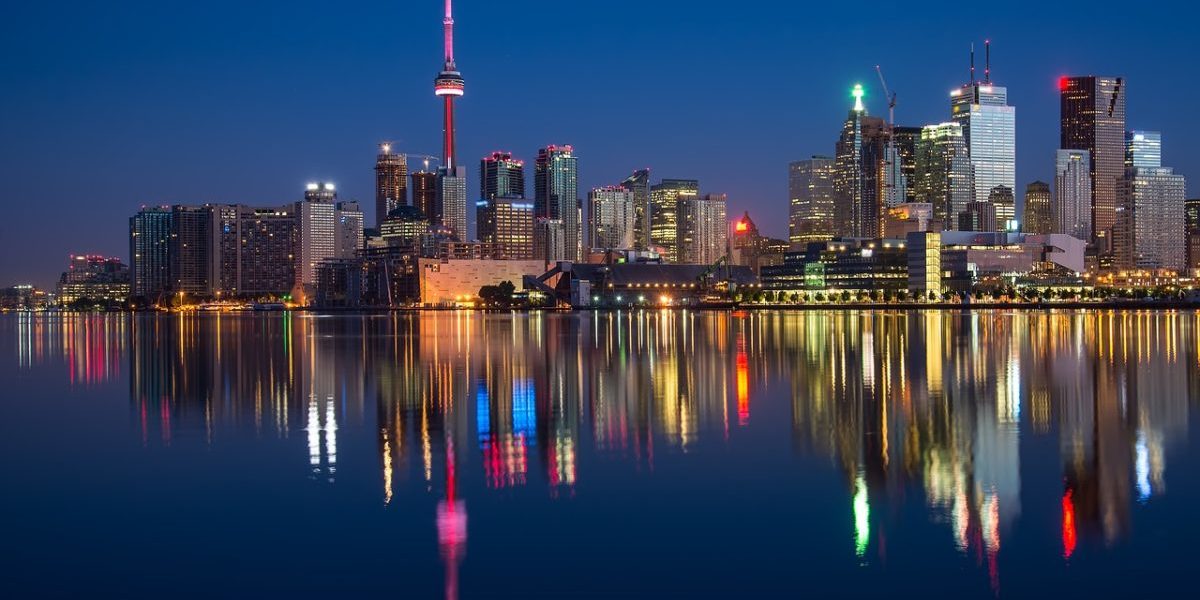 Applicants must have a received a Notification of Interest (NOI) from Ontario that is still valid in order to apply, and have a profile registered with the federal Canada Express Entry system.

Is Your NOI Valid?

An OINP statement said: “If your application is approved after the OINP reaches its nomination allocation for 2017, your nomination certificate will be issued in early 2018.

“The OINP is monitoring the intake of applications with respect to the limits of Ontario’s federal nomination allocation. Applicants will be informed when the OINP is no longer accepting applications.”

Applications for the popular OINP Canada Express Entry category, which does not require a job offer, have been on hold since July 2017. Ontario officials took the decision to pause applications following a surge in interest.