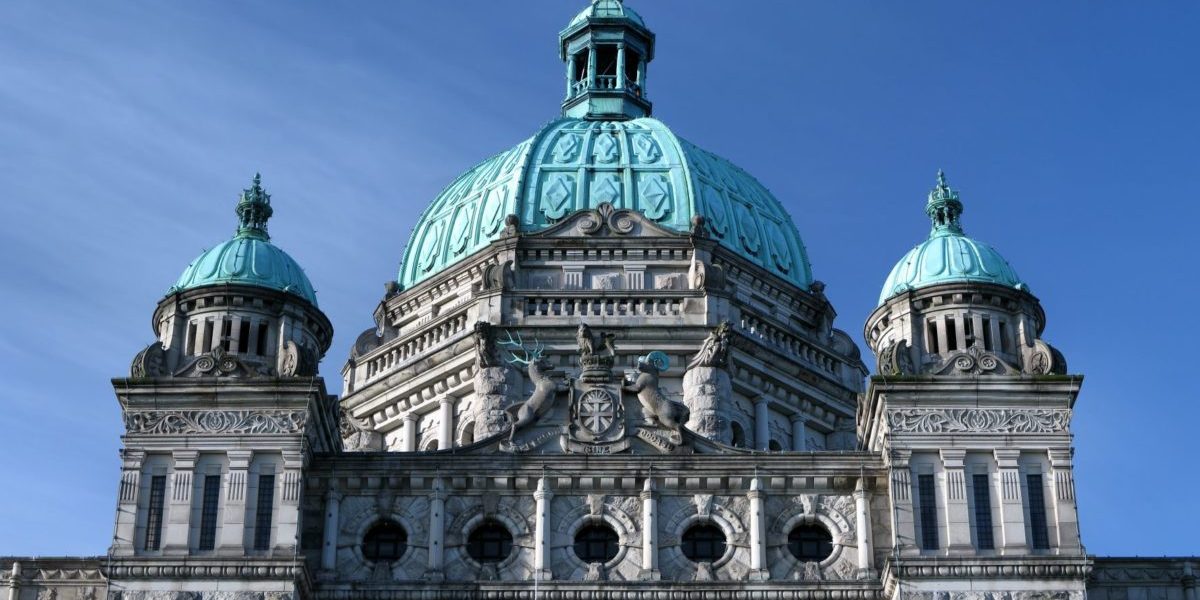 Candidates needed a minimum 92 points to receive an Invitation to Apply in the July 11 draw, down from 96 the previous week.

Did You Get Invited in the July 11 B.C. Immigration Draw?

The province also recently conducted its first BC PNP Tech Pilot draw since the program was revamped.

The province issued invitations to 25 candidates across four streams in a draw date July 4, 2018.

Did You Get Invited in the July 4 B.C. Immigration Draw?