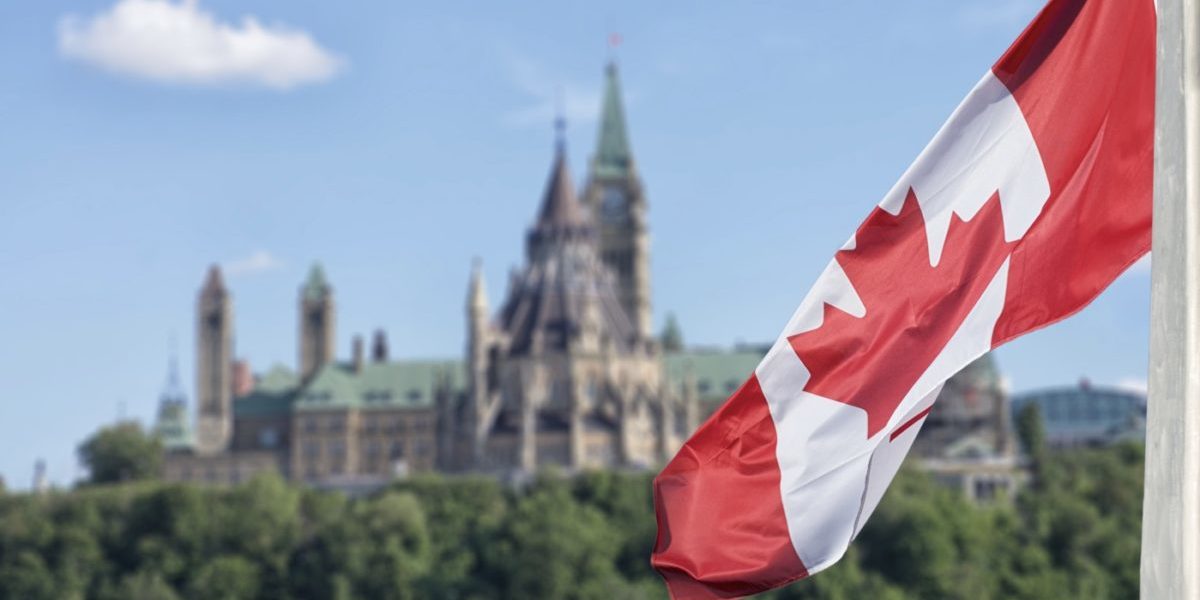 There are calls for a Canadian-style points-based system to be implemented in the U.S. as the immigration debate focuses on the impact of chain immigration.

Critics of the existing U.S. system was to see candidates accepted based on merit instead of the presence of family members.

With countries struggling to balance the aspirations of native residents with the economic advantage of attracting skilled immigrants, economic immigration is seen as more transparent and fair than family reunification.

Canada introduced its points-based immigration system in 1967, and it continues as the mainstay of the country’s immigration policy. Candidates are allotted points based on education, professional experience, language proficiency, age, adaptability to Canada, and qualified job offer.

Draws are conducted at regular intervals to determine the minimum score that applicants must have to qualify for an Invitation to Apply to one of Canada’s economic immigration programs. Only those applicants who fulfill the minimum criteria can move forward in the process.

Both Canada and Australia require applicants to fulfill additional requirements related to good character and medical tests in order to immigrate.

Britain also has a points-based system while Germany is currently in transition.

But the U.S. continues to allot more visas to family reunification immigrants than those seeking permission to work in the country. The annual quota for family visas is set at close to 500,000, compared to 140,000 work visas.

Critics highlight the cost of individually assessing each applicant and the financial impact of taking on resettlement costs currently borne by sponsoring families. But analysis of 2016 immigration numbers show there is a strong case to support the transition to a points-based system.

In 2016, the U.S. admitted close to 1.2 million immigrants with the top five source countries being Mexico, China, Cuba, India, and the Dominican Republic, mainly through family reunification visas.

Canada and Australia admitted 296,000 and 184,000 immigrants respectively in 2016 and the top five countries of origin included the Philippines, India, China, Pakistan, and Britain.

While a complete dismantling of the existing system in the U.S. may do more harm than good, there is a case for greater emphasis on points-based immigration.