Plan For The Future: 10 Fastest-Growing Jobs in Canada and U.S. 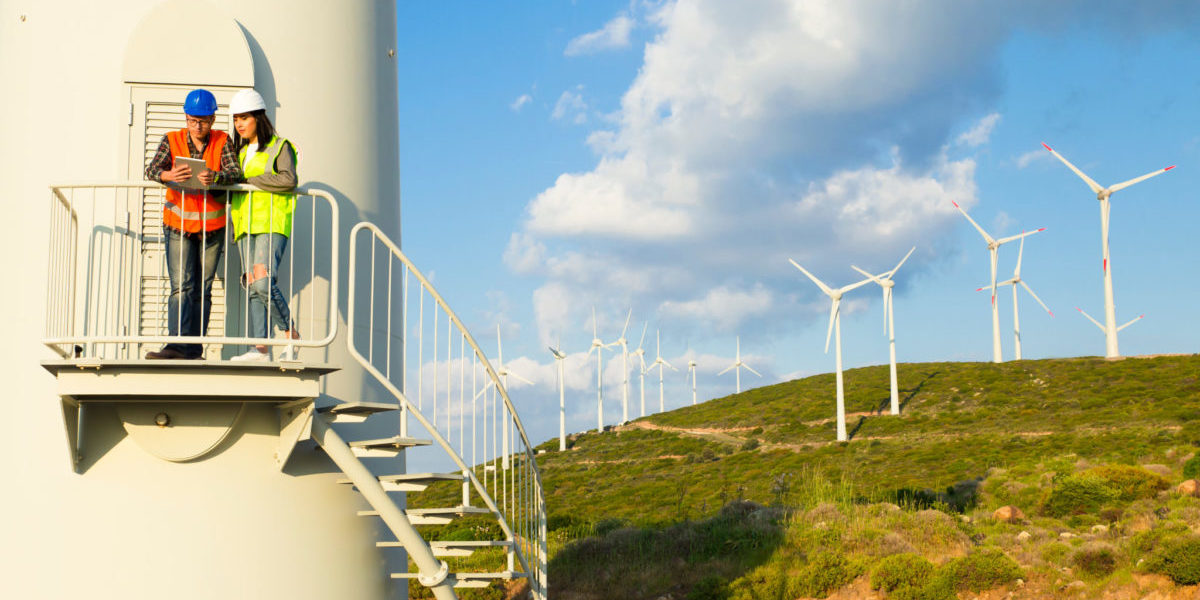 Several jobs are booming in Canada and the United States in the fields of green energy, healthcare and information technology, giving plenty of opportunity for those looking to immigrate here.

The job trends in Canada are expected to be comparable but all figures reported here are American and salaries expressed in U.S. dollars.

In Canada, there are many pathways for highly-skilled tech workers to gain permanent residency, including the Global Talent Stream (GTS) of the Temporary Foreign Worker Program (TFWP) under which Canadian work permits and visa applications are processed within two weeks.

Still in the green energy sector, solar panel installers are expected to also be in high demand with this occupation ranked as third-fastest growing. Demand for these workers is projected to soar by 52.1 percent over the coming decade and come with a media salary of U.S.-$46,470.

But a word of caution is warranted here. These are very young industries still and so that fast percentage growth is on a very small existing base of available jobs. There are expected to be only 4,700 new wind turbine technician jobs and 6,100 new solar panel installer jobs created during that period.

The best bet for an immigrant to Canada looking for a domain where jobs will be plentiful is home health and personal care aide. That sector is expected to grow by a relatively modest 32.6 percent, making it the seventh-fastest growing occupation but, in the United States, that means an additional almost 1.3 million jobs over the coming decade.

The downside to these jobs is the salary. Health and personal care aides have the lowest median annual wage at U.S.-$27,080 of any of the other top 10 fastest-growing occupations on the list.

Lots of Jobs In The Canadian Healthcare Sector

In the healthcare sector, though, there are several occupations that combine both a lot of opportunity with excellent salaries.

In the number two spot on the top 10 fastest-growing jobs list are nurses. These jobs are expected to grow by 52.2 percent over the coming decade with a median annual wage of U.S.-$111,680.

In the eighth spot, medical and health services manager jobs are forecast to grow in number by 32.5 percent and command median annual wages of U.S.-$104,280. Physician assistants, the tenth occupation on the list, are expected to grow in number by 31 percent and offer a media annual wage of U.S.-$115,390. And physical therapy assistants, the fifth-ranked occupation, is expected to grow by 35.4 percent over the coming decade with another 33,200 jobs added in the United States, at a median annual wage of U.S.-$59,770.

Those with a penchant for science and math will be heartened to know there are three job categories on the fastest-growing jobs list.

And the demand for data scientists and all other mathematical science occupations is expected to rise by 31.4 percent, or 19,800 jobs over the coming decade at an average salary of U.S.-$98,230.