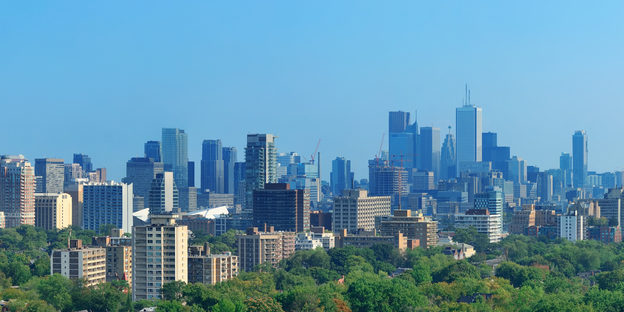 In a draw that was announced on February 27, 2018, the province issued 511 invitations with Comprehensive Ranking System scores in the range of 433 to 441. Those invited submitted their Canada Express Entry profiles between January 1 and February 22, 2018.

The Ontario Immigrant Nominee Program (OINP) began publishing information about specific draws at the beginning of 2018. It comes after the province signed an immigration agreement with Canada’s federal government at the end of 2017.

The previous draw, conducted on February 13, 2018, saw Ontario issue 488 invitations with Comprehensive Ranking System scores in the range of 435 to 441. Those invited submitted their Canada Express Entry profiles between January 1 and February 8, 2018.

The Ontario HCP is aimed at skilled workers looking to live and work in Canada’s largest province. Candidates who qualify for the federal Express Entry pool are nominated by Ontario based on education, work experience, language skills and other factors. The province looks for candidates it considers able to quickly integrate themselves into the labour market.

The province is currently accepting applications for all but two of its immigration streams.

Together with HCP, other open streams include the Employer Job Offer streams for Foreign Workers, International Students and In-Demand Skills, the Express Entry streams for French-Speaking Skilled Workers and Skilled Trades, plus the Corporate and Entrepreneur business streams.