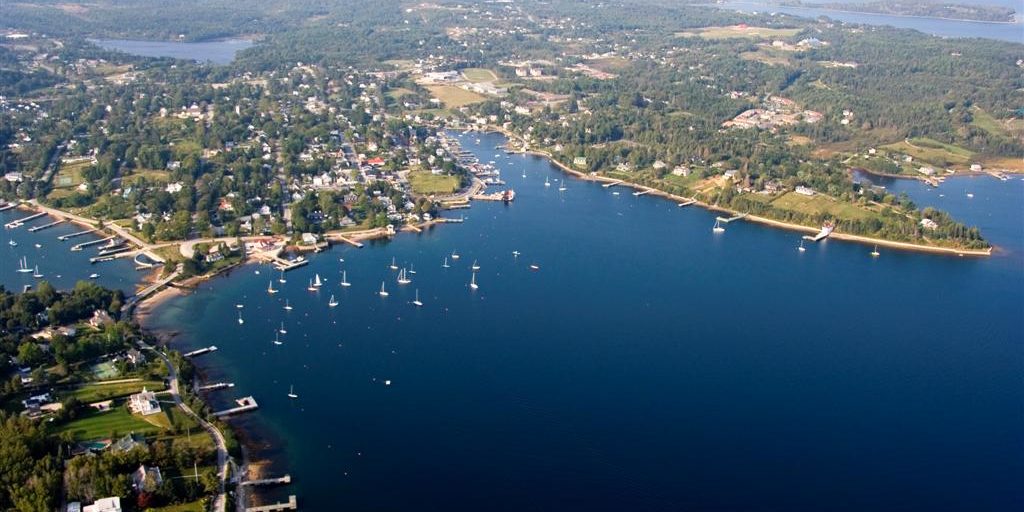 Lena Metlege Diab, the province’s Minister of Immigration and Acadian Affairs and Francophonie, will be attending the fairs to speak directly to potential new Nova Scotia immigrants.

The province is looking for new ways to market itself as a destination for new francophone immigrants.

Several key employers are sending representatives to the event, while others have provided job postings to be shared by the officials.

One such employer is Le Petit Voilier, looking to recruit French-speaking early childhood educators. The company currently has a waiting list because of a lack of French-speaking staff.

“Our participation in Destination Canada in Paris and Brussels will allow us to meet candidates who are trained and interested in joining our team,” said Jane Williamson, executive director of Petit Voilier. “We hope to fill 12 positions that will be available in the coming months.”

The Nova Scotia immigration office publishes a list of Canada jobs in demand for its stream under the Canada Express Entry system.

Financial experts, computers programmers and nurses are among the in-demand occupations on the new list, with the Nova Scotia Demand: Express Entry stream set to open in the coming weeks.

The eligibility criteria for the Nova Scotia Express Entry stream has also changed.

The Nova Scotia immigration office says the stream will open and close over the coming year so it can process applications quickly. The stream is open to online applications only.