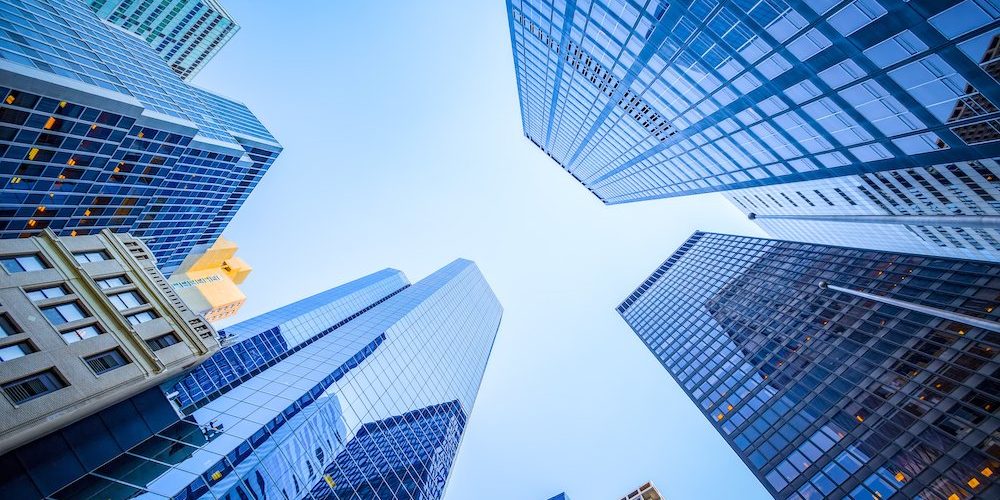 A new list of Canada’s top 25 businesses to work for saw Fairmont Hotels and Resorts come out first.

The chain that operates some of Canada’s most famous hotels has beaten out of host of finance-linked companies to take top spot in the survey conducted by jobs website Indeed.

British Columbia construction company Ledcor was second on the list, which scored companies based on four factors:

Fairmont scored highly in the first two categories, particularly as a company that favoured promoting from within.

American Express was third on the list, followed by energy company Suncor, with TD Bank rounding out the top five.

Canadian companies are battling to fill vacancies in the current job market.

Estimates suggest there are 400,000 positions unfilled, with companies competing for the best candidates.

As such, firms need to offer significant ‘extras’ in terms of salary and benefits, work-life balance and office culture.

A recent survey found 92 per cent of Canadians looked at an employer’s reputation when considering whether to apply for a position.

The rankings were compiled from 600,000 company reviews on the Indeed website. To qualify, a firm had to have had 50 or more reviews.

Meanwhile, seven out of Canada’s 10 provinces were represented in the list of the best cities to find a job released in April by the Bank of Montreal.

The even spread showed how Canada’s labour market is performing well across the country, emerging from a period of oil-related decline in Alberta, and outright gains in British Columbia and Ontario.

The city was also the biggest mover in the last 12 months, up 32 places on its position a year ago. Employment in Moncton has risen nearly 10 per cent over the course of the last year.

Major cities also feature strongly in the top 10, with Vancouver coming in at No 4 and Toronto at No 6.

Top 10 Cities To Find A Job In Canada