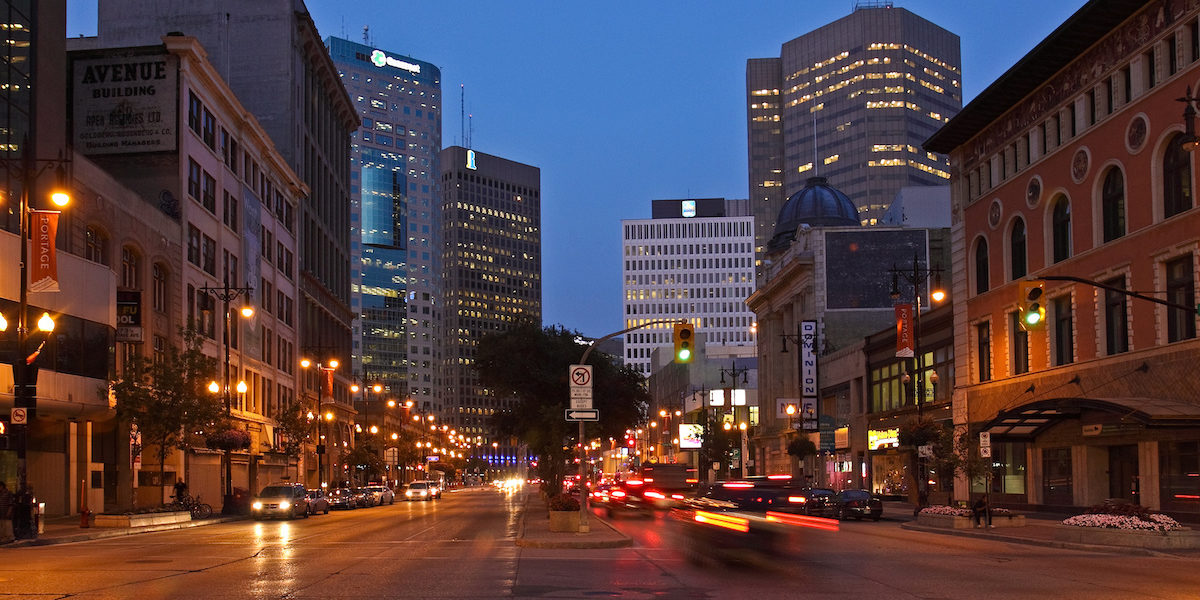 The latest draw through the Manitoba Provincial Nominee Program saw 181 Letters of Advice to Apply issued.

Skilled Workers Overseas received 39 LAAs through a Strategic Recruitment Initiative, with 679 scored by the lowest-ranked candidate.

Manitoba stated that 11 of the 181 candidates had valid Express Entry IDs and job seeker validation codes.

This was the 82nd draw in the history of the MPNP.

What Were the Details of January 30 Manitoba Draw?

The previous Manitoba draw saw the 249 Letters of Advice to Apply issued.

A further 34 LAAs were issued to Skilled Workers Overseas candidates via a Strategic Recruitment Initiative, for which the lowest-ranked candidate scored 708 points.

Manitoba stated that 22 of the 249 candidates had valid Express Entry IDs and job seeker validation codes.

What Were the Details of January 17 Manitoba Draw?