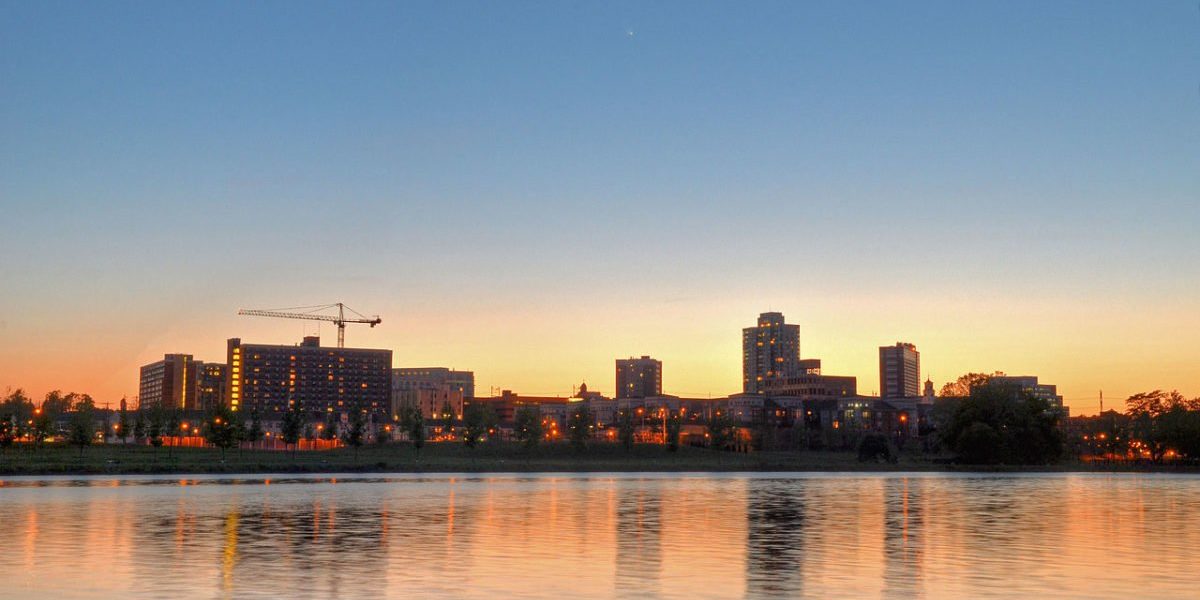 Applicants must have attended an information session in the last two years for an EOI to be accepted.

The priority occupations are:

Candidates who submit an EOI should include in the subject line the location and date of the information session they attended, as well as their job title. Failure to do so will mean the EOI is not considered.

Those submitting an EOI must also meet all the criteria of the New Brunswick Express Entry Labour Market Stream.

To submit an application under this category, candidates must:

Meanwhile, the executive director of the New Brunswick Multicultural Council recently called for a municipal nominee program to be introduced to give cities more control over New Brunswick immigration.

Alex LeBlanc says the integration of immigrants happens in towns and cities, meaning it made sense for immigration decisions to happen there too.

LeBlanc’s idea is for a municipal program to run alongside the current provincial program. He wants to see skilled workers and business immigrants given expedited processing to bring them in where needs are greatest.

The current provincial nominee programs allow Canadian provinces limited control over immigration, except in the case of Quebec. Quotas are set at federal level for how many immigrants the provinces can bring in.

Skilled Trades An Immigration Priority For Ontario
May 8, 2018
Subscribe