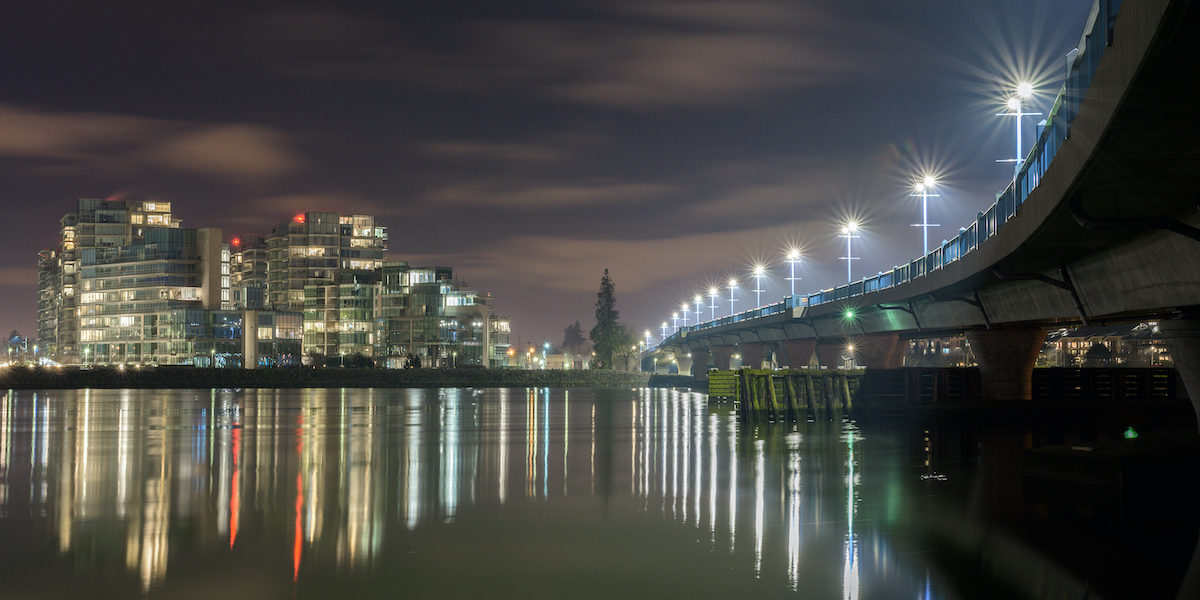 Minimum scores were 90 across the board for the four streams:

Through the Tech Pilot, candidates with skills and experience in one of 29 target occupations are given priority processing.

Did You Get Invited in the February 19 B.C. Immigration Draw?

In its previous draw, British Columbia issued 83 invitations, also through the Tech Pilot.

The February 11 draw targeted the same four streams, with the same minimum score of 90.

Did You Get Invited in the February 11 B.C. Immigration Draw?