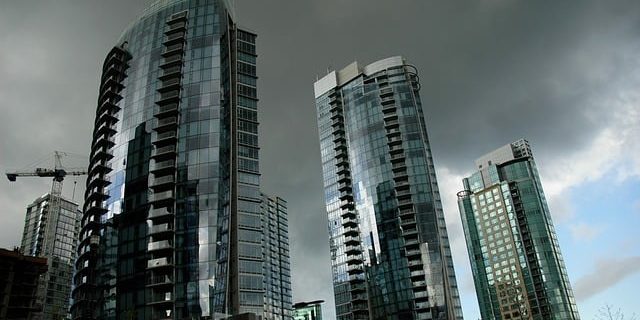 British Columbia immigration recently revealed it has been conducting specific B.C. PNP draws aimed at technology workers since May 2017.

Further tech-only draws took place on May 17, May 31, June 14, June 21, July 5 and July 12. The change is evidence of how the province is positioning itself to benefit from technology workers looking for alternatives to the U.S. under Donald Trump’s presidency.

In a change from previous draw announcements, British Columbia immigration officials chose not to itemize the figures by category. This means exactly how many skilled workers and international graduates were invited is not known.