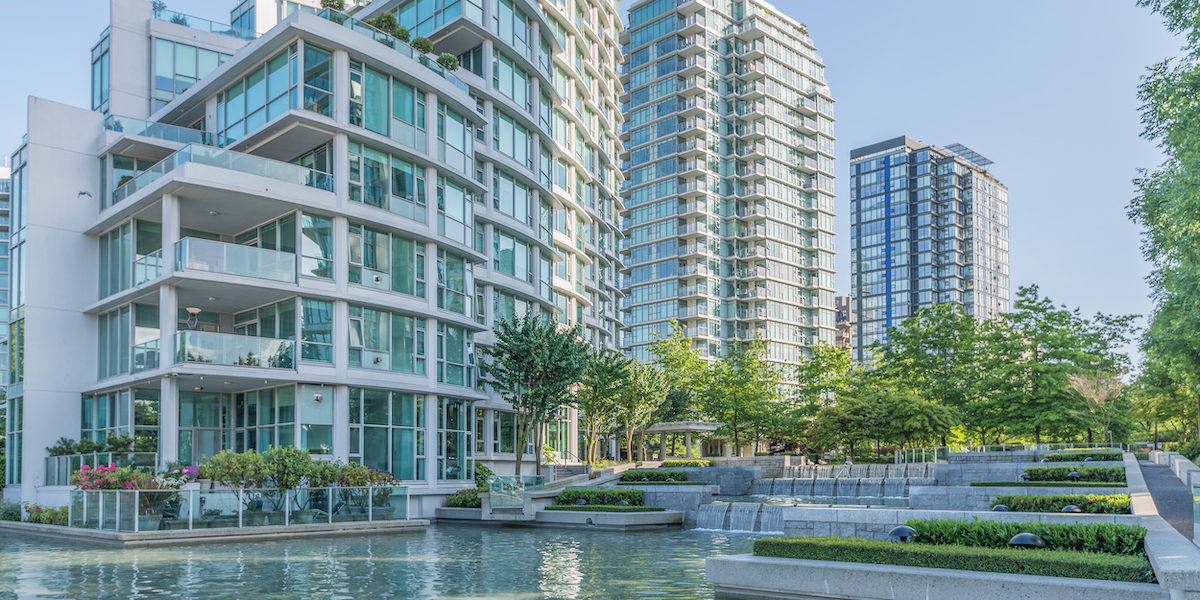 Minimum scores were 90 across the board for the four streams:

Through the Tech Pilot, candidates with skills and experience in one of 29 target occupations are given priority processing.

Did You Get Invited in the February 4 B.C. Immigration Draw?

Skilled workers through the direct provincial streams required a minimum score of 100 points to qualify, compared to the 110 points needed through the Express Entry-linked stream.

The direct provincial stream for international graduates registered a minimum score of 103 points, with the Express Entry-link stream requiring 105 points to qualify.

Did You Get Invited in the January 28 B.C. Immigration Draw?