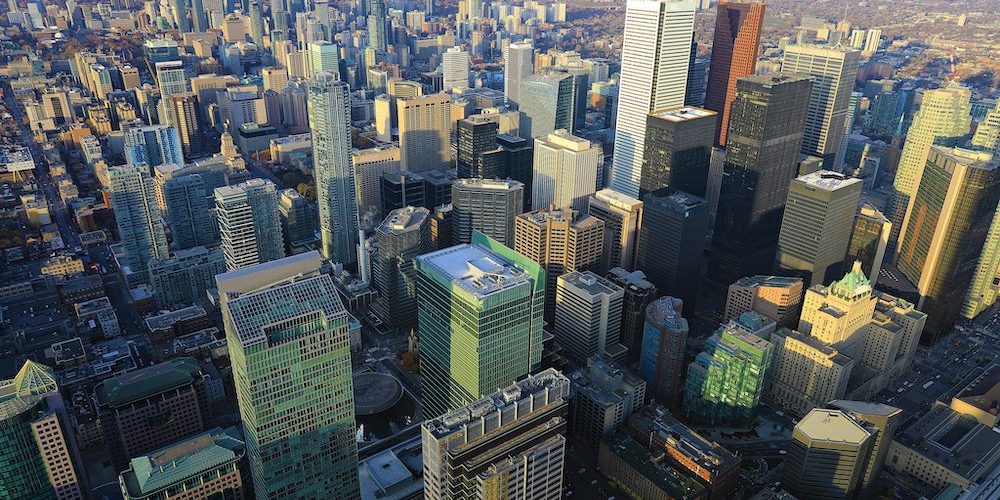 The province conducted its second draw of 2019 on January 17, issuing NOIs to 33 candidates.

There is no minimum points requirement for the stream. Candidates must have a minimum of Canadian Language Benchmark 7 in French and 6 in English to qualify.

Ontario has not yet published its federal government nomination allocation for 2019.

The province was granted an increase to its allocation for 2018, after reaching the initial target of 6,600 nominations.

What Are The Details of The Latest FSSW Stream Draw?

The province conducted 44 French Speaking Skilled Worker draws in 2018, and two so far in 2019.

Ontario NOIs Issued So Far in 2019

The OINP is currently accepting applications for all but one of its immigration streams.