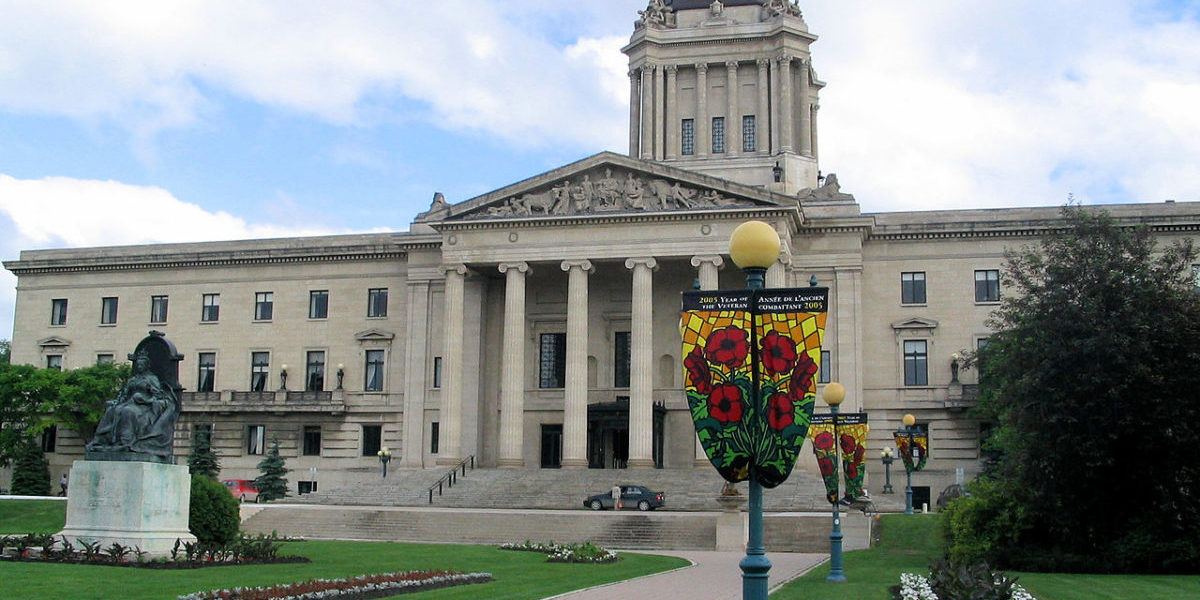 The Manitoba nominee program issued 349 Invitations to Apply for Manitoba immigration in its latest draw, made on September 26, 2017.

Of those ITAs, 300 went to skilled workers already in Manitoba, with a minimum points score of 602.

A further 49 ITAs for Canada immigration were issued under a Manitoba PNP Strategic Recruitment Initiative (SRI) to skilled workers from overseas, for which a minimum score of 721 was required. An SRI is when a batch of permanent residents are invited to apply to fill a specific labour market need.

This was the 34th overall draw for Manitoba immigration.

The Manitoba Nominee Program’s previous draw, made on August 15, 2017, saw a total of 443 ITAs issued, with 401 of them going to skilled workers in Manitoba. The lowest ranked candidate issued with an invite scored 585 points.

The remaining 42 ITAs went to overseas workers under another SRI. The minimum score was 719 in this category.

Overseas skilled workers from several professions were not included in the latest Manitoba PNP draw.

The Manitoba immigration draw statement said this could be because of a large backlog of applications, low labour market demand, or significant barriers labour market participation.

If candidates with scores higher than the thresholds stated above did not received ITAs, this could be down to not providing a valid language test number, or an existing language test may no longer be valid.

Otherwise, if you received an ITA as part of an SRI, you may not have provided the invitation number in your expression of interest.

The draw statement urged candidates to make sure their expression of interest files are fully updated with the latest information.

All candidates working in regulated occupations and fully licensed to work in Manitoba have been selected in the latest draw, but the statement warned that if you cannot prove this, your subsequent application will be rejected.

Where this applies, the Manitoba program advises candidates to reject their ITAs.

Skilled Workers with a Connection to Manitoba: Manitoba General Stream

Candidates in this category are evaluated against five (5) factors according to a point system and must score a minimum of 60 points out of a possible 100. In order to apply under this category, a candidate must necessarily demonstrate a substantial connection to the province of Manitoba. They must also have points under each individual factor in order to be selected. The factors are: