More Than 90,000 Expression of Interest Profiles Already Submitted In Quebec 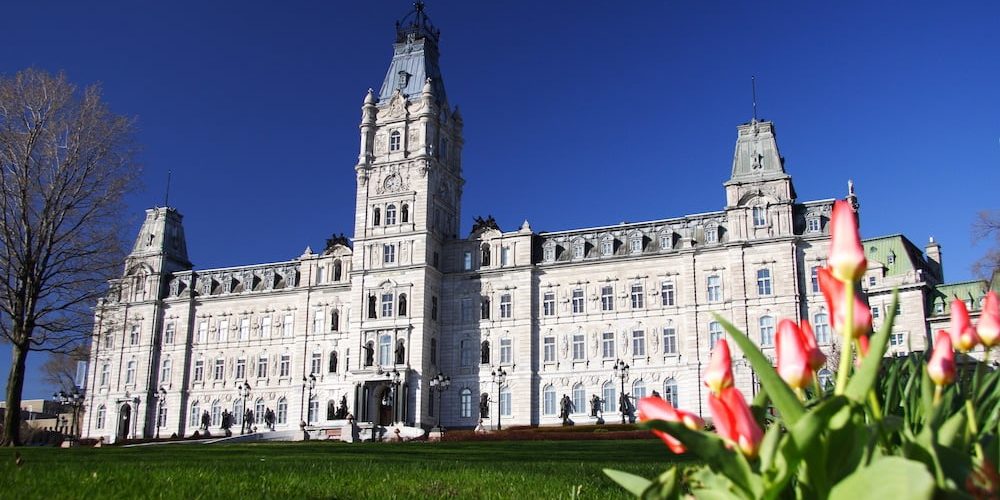 Since it was launched in September 2018, Quebec’s new Expression of Interest system has already seen 91,000 candidates submit profiles, the provincial immigration ministry (MIDI) has announced.

The data shows more than 23,000 candidates signed up with a month of the launch of ‘Arrima’, the name given to the Quebec Expression of Interest portal.

The system is designed to operate in a similar way to the federal Express Entry system.

Candidates’ profiles are given a score against the needs of the Quebec labour market, with the highest-scoring candidates invited to submit applications to the Quebec Skilled Worker Program.

However, as yet there have been no invitations to apply issued to candidates, as Quebec decides what it wants to do with a backlog of applications from before the Arrima system launched.

Candidates who have been waiting months and years for their applications to be processed are suddenly facing the prospect of having their files shredded.

Opposition politicians and lawyers’ groups say the CAQ plan is heartless and that they are wrong to expect the Arrima system to fix Quebec skilled worker immigration overnight.

Who Has Submitted Profiles To Arrima?

They include 5,260 with skills and experience in administration, 2,160 potential nurses and 720 mechanical engineers.

However, it cannot be gauged how many will received an invitation to apply, as none have been issued so far

The move to reduce immigration comes despite Quebec’s labour shortage, with an estimate 100,000 jobs unfilled in the French-speaking province.

Meanwhile, the federal government is aiming to increase national immigration to 350,000 newcomers per year by 2021, according to the levels plan published in October 2018.

The federal plan is to use immigration as one way of tackling Canada’s shrinking labour market, with Quebec at the forefront of increasing job vacancies.

The CAQ says it wants to reduce immigration temporarily so that the process of integrating new immigrants can be improved. Bill 9 will put a permanent end to thousands of applications.

With much of Quebec facing chronic labour shortages, opponents to the government’s policies say the province is in dire need of increased immigration, particularly in the Economic Class.

The use of retroactive legislation is a hallmark of Quebec Immigration policies. It used this legal tool in the past to raise criteria of pending applications, with retroactive effect. However, this is the first time it will completely cancel applications in order to deal with an unmanageable backlog of unprocessed applications.