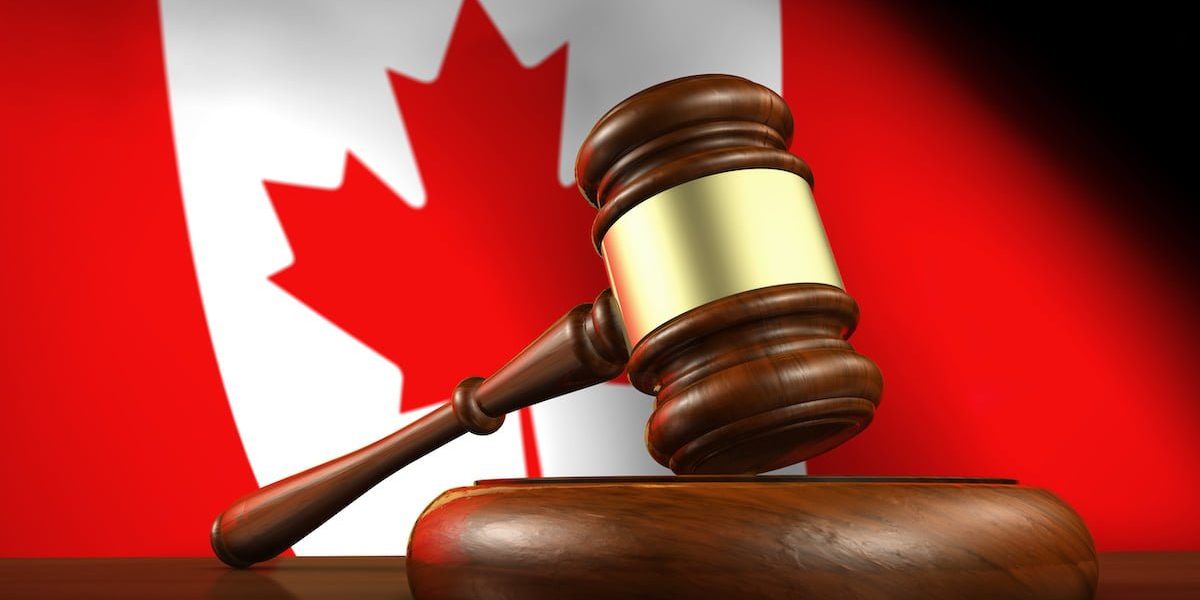 New figures prove that hiring an immigration lawyer is a candidate’s best chance of success when applying for a Canada visa.

Just 10.4 per cent of temporary resident applications prepared by lawyers were rejected in 2017, compared to more than 18 per cent prepared by immigration consultants.

The figures show candidates are almost better off representing themselves than hiring an immigration consultant, with 19.3 per cent of self-completed applications failing.

Significantly lower failure rates for immigration lawyers should come as no surprise.

1,500th NOI Of 2018 Issued Through Ontario’s French Speaking Skilled Worker Stream
How Nigerians Can Apply To Immigrate to Canada
Immigration.ca Livestream: How Candidates and Employers Will Benefit From Canada’s 2019-2021 Higher Immigration Levels

Attorneys have completed years of education, have an established code of ethics and are strictly regulated.

To becoming a registered immigration consultant, practitioners must only complete a one-year accredited program and meet language requirements.

The regulatory body – the Immigration Consultants of Canada Regulatory Council (ICCRC) – is beset with problems and a lack of professionalism.

A 2017 report by the Standing Committee on Citizenship and Immigration recommended the ICCRC be disbanded and regulation of consultants taken on by the federal government.

Too often so-called ‘ghost’ consultants who are not properly qualified are allowed to slip through the net.

This leads to complex court cases that often threaten the legal status of Canadian immigrants who unwittingly hired the services of unregistered consultants.

Immigration lawyers are also often left to pick up the pieces after candidates have failed in their applications using a consultant.

Without needing to navigate such difficult cases, the success rate for lawyers could be even higher.

The data shows that of 342,154 temporary visa applications in 2017, 86 per cent of candidates chose to represent themselves.

A further six per cent chose to use consultants, while five per cent used lawyers.

What Is The Difference Between Hiring a Lawyer and Hiring a Consultant?

A consultant is any person called on to give advice. A lawyer (attorney, barrister or solicitor) is licensed to perform legal functions. These may include:

The practice of law is regulated by each of the provinces. A lawyer must have the following credentials:

The conduct of lawyers in Canada is regulated by the Professional Order of Lawyers (POL).

Breaking these rules can result in the loss or suspension of a lawyer’s license.

Anyone charging a fee to give advice on immigration must be a member of one of the following:

A client not happy with a lawyer can raise a formal complaint with the POL, which has a fund to provide compensation for irregularities.