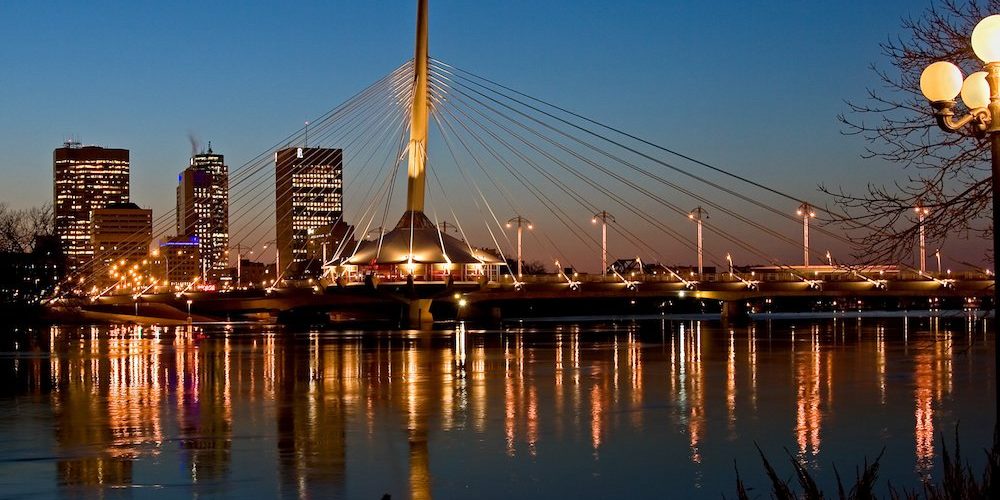 Manitoba has targeted Express Entry candidates for immigration to the province with its second MPNP draws in a week.

The province has now invited 334 Express Entry candidates in three days, after the previous draw was conducted on July 6.

Candidates needed to have:

What Were The Details Of the July 9 Manitoba Draw?

This was the 48th draw for Manitoba immigration, which has significantly move away from the 2017 trend in MPNP activity at the beginning of 2018.

Up to the end of 2017, Manitoba draws were dominated by the SWM stream.

In 2018, the majority of invites given to candidates based overseas under the SWO stream.

The previous draw, on July 6, 2018, saw 555 candidates invited, 217 of them coming through the Skilled Workers Overseas (SWO) Human Capital Pathway.

The lowest-ranked invited candidate had a score of 572, with all candidates meeting the following requirements:

A further 202 invites were issued to candidates under the Express Entry stream of SWO category.

For this stream, the lowest-ranked invited candidate score 519 points and needed to have:

A further 32 candidates were invited as part of a Strategic Recruitment Initiative, also part of the SWO, with a lowest score of 639 points.

An SRI is when a batch of candidates are invited to apply to fill a specific labour market need.

The remaining 104 invitations, with a lowest score of 564 points, went to candidates under the Skilled Workers In Manitoba (SWM) stream.

What Were The Details Of the July 6 Manitoba Draw?