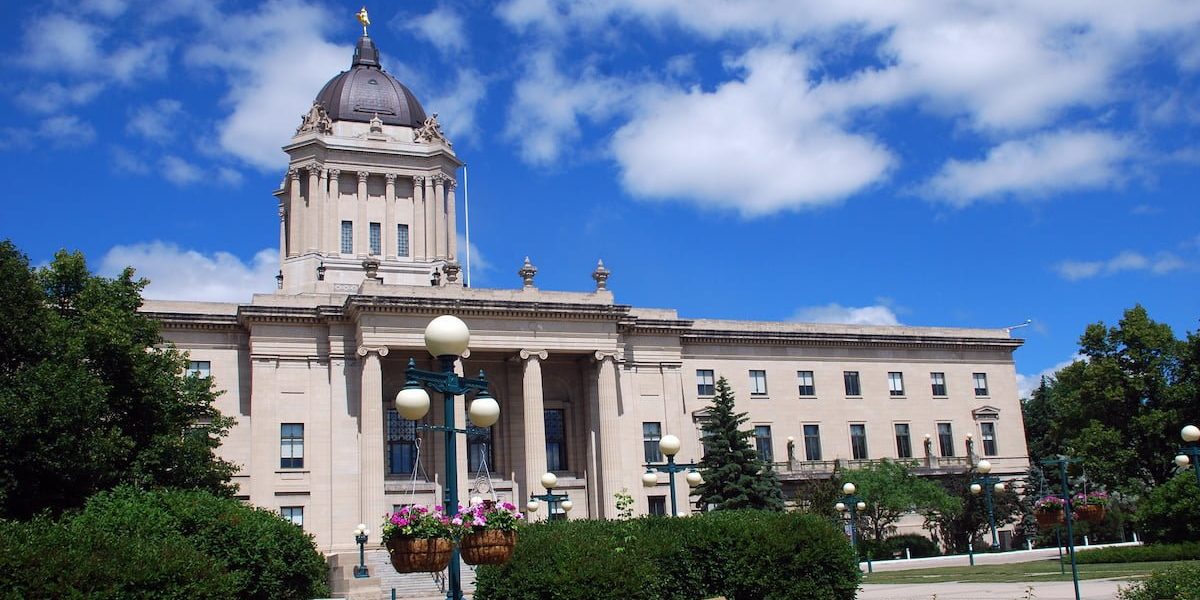 Manitoba immigration has issued Invitations to Apply to 626 candidates across three provincial nominee program streams in its first draw of 2019.

Leading the way in the January 17 draw was the Human Capital Pathway of the Skilled Workers Overseas stream, that saw 367 invites issued and a minimum score of 575 points.

These candidates had to meet the following requirements:

Also under the SWO stream, 27 candidates were invited through a Strategic Recruitment Initiative, with the lowest score of 729 points.

The draw also saw 200 invites issued under the Skilled Workers In Manitoba stream, for which the lowest ranked candidate scored 650 points.

Requirements for all the Manitoba streams featured in the 56th MPNP draw are listed further down this page.

What Were the Details of the January 17 Manitoba Draw?

The previous Manitoba draw was held on December 20, with 492 candidates issued Invitations to Apply.

Elsewhere, 307 invites went to candidates under the Human Capital Pathway of the Skilled Workers Overseas stream, with the lowest ranked candidate scoring 576 points.

There were also 44 invites issues under a Strategic Recruitment Initiative, also part of the SWO stream, with a minimum points requirement of 718.

Finally, 106 candidates were invited through the Skilled Workers in Manitoba stream, with the lowest ranked candidate scoring 502 points.

What Were the Details of the December 20 Manitoba Draw?

It is aimed at international skilled workers with skills and training in Manitoba’s In-Demand Occupations. Priority is given to applicants and spouses with close family connections, plus language proficiency, training and experience to find jobs quickly.