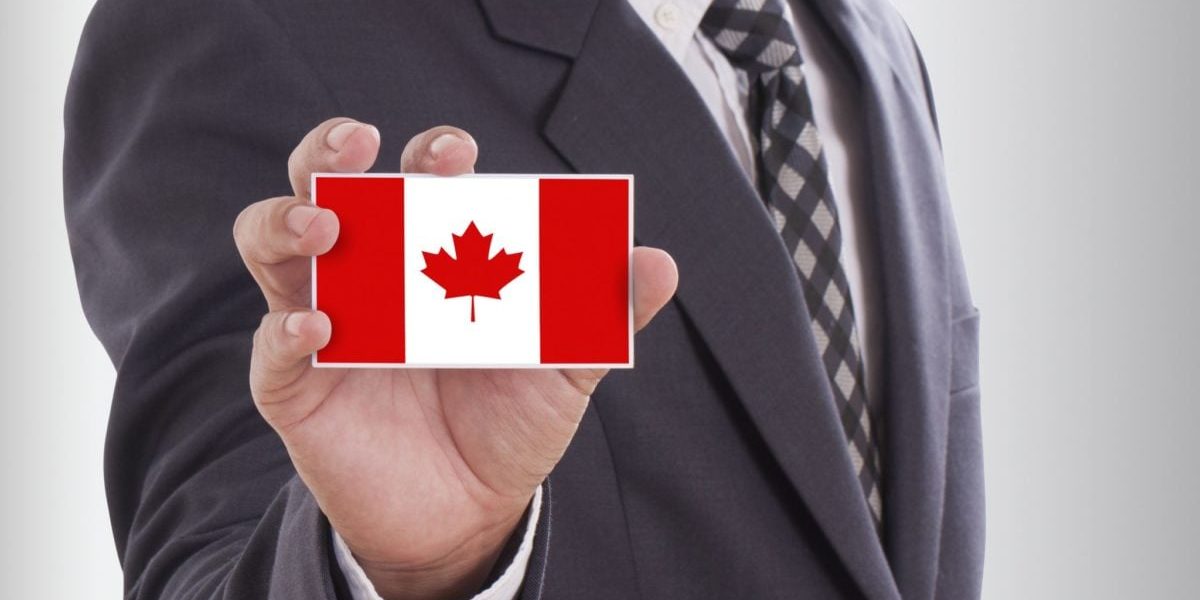 Quebec was the biggest mover in an otherwise stable set of Canada jobs figures in the latest Statistics Canada Labour Force Survey for April.

The French-speaking province saw unemployment fall to 5.4 per cent, enough to leave it second behind British Columbia for the lowest provincial unemployment.

Canada wide, unemployment remained unchanged at 5.8 per cent at the end of April, with the number employed effectively holding steady across the course of the month.

The monthly figures mean that over the last year, employment has grown by 278,000 jobs, or 1.5 per cent. The gains were entirely in full-time jobs.

Meanwhile, young people aged 15 to 24 saw an employment drop of 23,000 in April, all in part-time work. The unemployment rate was little changed at 11.1 per cent.

Over the course of the month, employment for those aged 55 and over was little changed, consolidating growth on the year of 149,000, or 3.9 per cent. This outpaced the age-group’s population growth of 2.9 per cent.

Quebec’s latest unemployment fall came despite employment remaining little changed. There are now 73,000 more people working in the province than 12 months earlier, with unemployment dropping a full percentage point to 5.4 per cent.

Manitoba saw 4,100 more people in work in April, with an unemployment rate of 6.1 per cent and year-on-year employment growth of 5,900.

Despite an increased unemployment rate of 0.3 percentage points, British Columbia remains the province with the lowest rate of 5.0 per cent.

Jobs Data in the Provinces

Looking at the jobs data by industry, professional, scientific and technical services was the major mover with 21,000 jobs added. Over the last year, the sector has now added 34,000 jobs.

The public and private sectors saw little change over the course of the month, while both have posted jobs increases on the year, of 75,000 and 146,000 respectively. Self-employment has also risen, 58,000 or 2.1 per cent, over the last year.