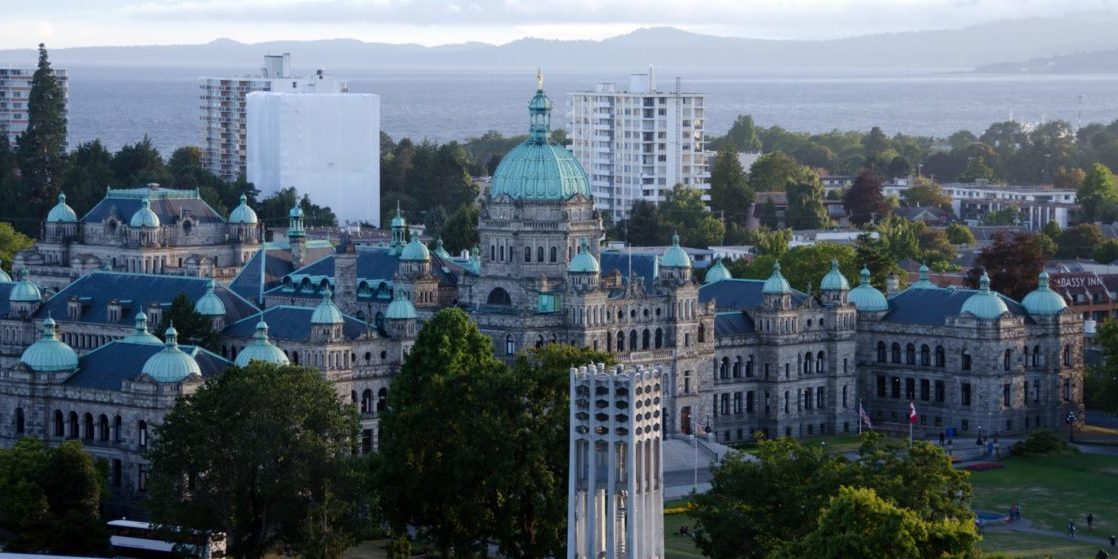 A new draw under the British Columbia Provincial Nominee Program was conducted by British Columbia immigration officials on April 4, 2018. The latest draw saw 326 candidates invited to apply and did not include a technology-only draw.