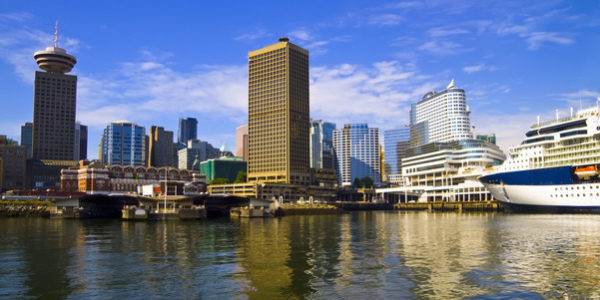 The October 1 draw feature invitations across five BC PNP streams.

The entry level and semi-skilled stream registered a minimum score of 78 points.

A detailed breakdown of the requirements for these streams are included later in this article.

Did You Get Invited in the October 1 B.C. Immigration Draw?

The previous British Columbia immigration draw focused on the 29 target occupations through the BC PNP Tech Pilot.

Minimum scores were 90 for all of the featured streams:

Did You Get Invited in the September 24 B.C. Immigration Draw?