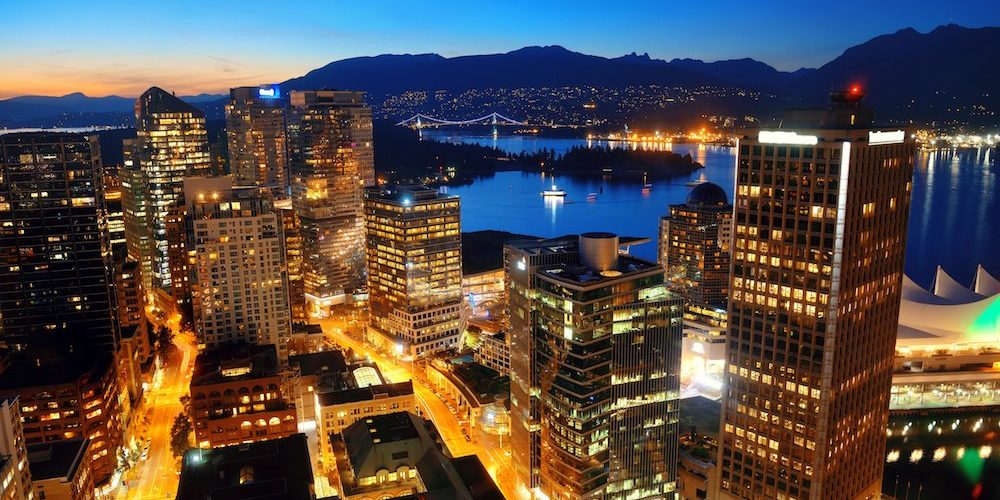 The latest B.C. PNP Tech Pilot draw has served to reinforced that the province’s immigration priority is technology workers.

The August 15 draw saw 44 invites issued to candidates in targeted technology occupations, who are allowed to jump to the front of the queue for B.C. immigration.

International students applying through both the direct provincial and Express Entry categories required 91 points to qualify.

Did You Get Invited in the August 15 B.C. Immigration Draw?

The previous draw, on August 8, 2018, saw invites issued to all immigration candidates.

The draw saw 405 invites issued to candidates scoring as low as 82 points under the direct provincial skilled worker stream.

Points required under the province’s Express Entry skilled worker stream also dropped, to 87 from 91 in the previous draw.

International graduates, meanwhile, required 91 points to qualify for both the direct provincial and Express Entry streams.

Did You Get Invited in the August 8 B.C. Immigration Draw?