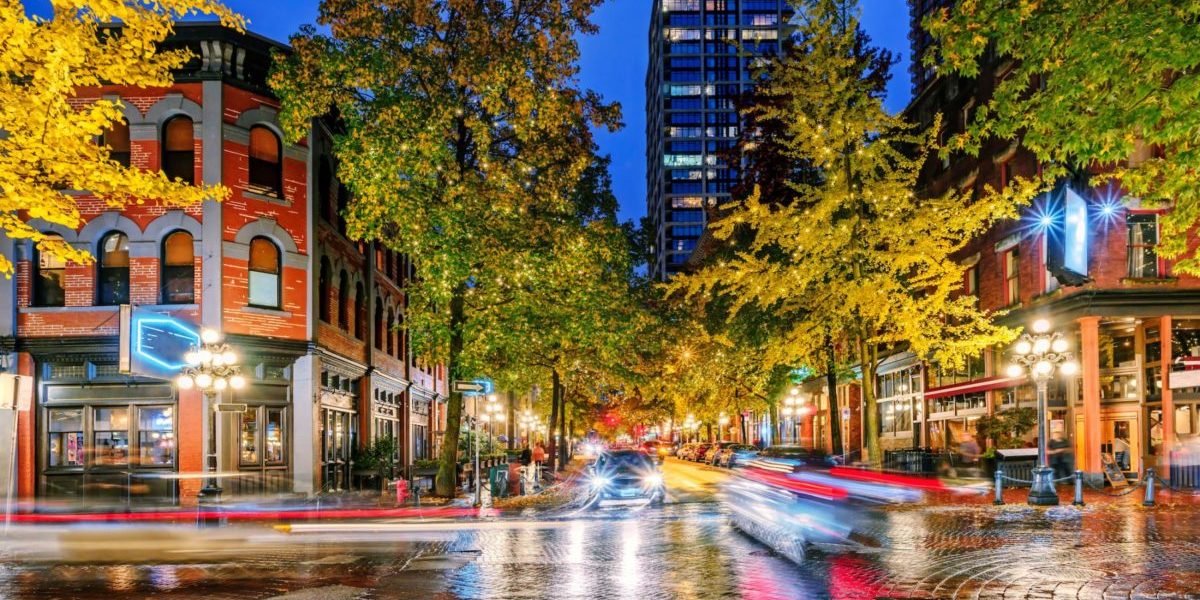 In the latest draw, Express Entry candidates under the skilled worker and international graduate streams required a minimum of 95 points to get invited.

Did You Get Invited in the June 6 B.C. Immigration Draw?

The previous British Columbia draw was open to all candidates and saw 175 ITAs issued. The draw took place on May 30, 2018.

The B.C. PNP Tech Pilot was launched in 2017, with a list of 32 specific technology occupations targeted.