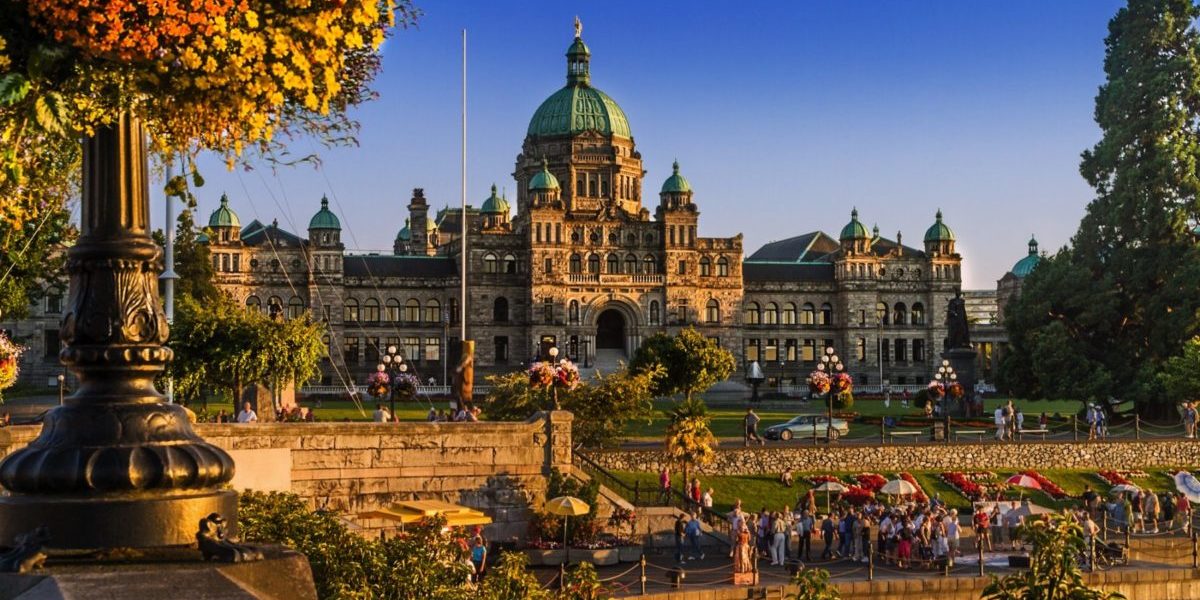 British Columbia immigration invited 472 candidates to apply through its skilled worker and international graduate streams in its largest draw of 2018.

International graduates through the Express Entry stream needed 90 points, while they needed 91 pints through the direct provincial stream.

Did You Get Invited in the October 10 B.C. Immigration Draw?

The previous B.C. draw targeted skilled and semi-skilled workers, plus international graduates, under the BC PNP Tech Pilot.

The pilot prioritizes 29 technology occupations through BC immigration’s existing streams.

The October 10, 2018 draw saw invitations to apply issued to 24 candidates.

International graduates in both the direct provincial and Express Entry-linked streams required 91 points to qualify.

Did You Get Invited in the October 10 B.C. Immigration Draw?