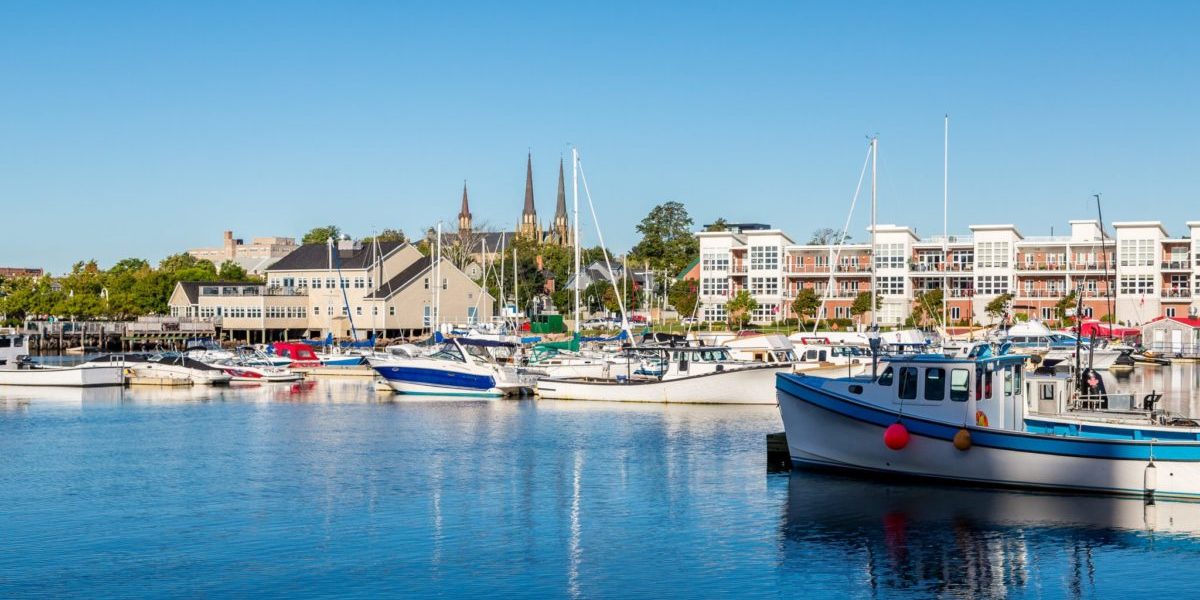 The Prince Edward Island immigration Expression of Interest system has conducted its largest draw so far after launching in 2018.

The remaining 17 candidates were invited under the Business Impact category, with scores in the range of 135 to 155.

The province publishes the countries of origin of the candidates invited to apply, with the April 19 draw showing 27 different nationalities.

Countries of Origin in April 19 Draw

This was the third Prince Edward Island immigration draw since the start of the year, with the previous draw taking place on March 15, 2018. The draw saw 79 candidates invited to apply.

The number included 72 invites issued under the Labour Impact/Express Entry category to candidates with a valid job offer from a Prince Edward Island company.

The remaining seven candidates were invited under the Business Impact category, with scores in the range of 135 to 1402.

To apply for a provincial nomination from PEI, candidates already in the Express Entry Pool should complete a simple form posted on the provincial government’s website. You can access it here.

There is no application fee and a candidate’s completion of the form is viewed as an expression of interest in immigrating to PEI.

Provincial officials say they will only contact candidates deemed worth pursuing.