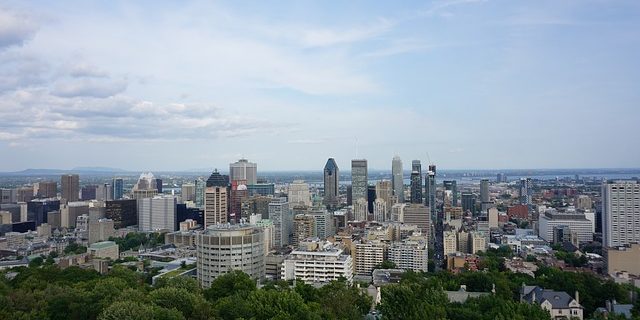 Canada Census data shows Quebec has seen a net population loss of nearly 37,000 residents to other provinces over the last five years.

The French-speaking province lost nearly double the number of residents to elsewhere in Canada between 2011 and 2016, compared to the previous five-year period.

Despite the loss to other provinces, Quebec still managed to increase its population by 200,000 between 2011 and 2016, from 7.9 million to 8.1 million, resulting from immigration, 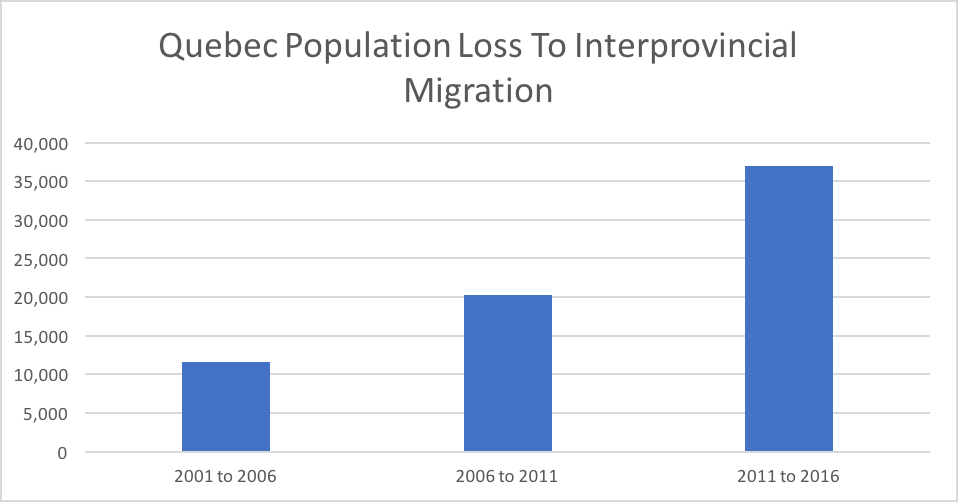 The analysis of Census data was done by the Association for Canadian Studies, who’s president, Jack Jedwab, says people simply believe there are better opportunities elsewhere.

“The general explanation for such things is economics,” he said. “As much as our economy has improved, some of these other economies have boomed.”

The figures show Quebec has lost 7,000 people per year to interprovincial migration over the last five years.

Somewhat surprisingly, the figures are on the increase among francophones as well as anglophones. The figures for 2001 to 2006 show Quebec gained 5,000 francophones from interprovincial migration.

Quebec Has Highest Out Migration Rate During Past 45 Years
If Left Unchecked, Quebec’s Niqab Ban Risks Redefining Canada As We Know It
Quebec to Welcome Near 53,000 Immigrants in 2018

The is less than a thousand fewer than the net loss of anglophones for 2011 to 2016, which stood at 10,175. At the same time, a net loss of nearly 15,500 residents was seen among those with a first language of neither English or French.

The age of those leaving was also revealing, with by far the smallest out-migration seen among people aged 20 to 24, when the figure was just 440 people. However, the numbers in the next age bracket were significantly higher.  Jedwab puts this down to students coming to the province to study, but then choosing not to stay.

Ontario is overwhelmingly the most popular province for those choosing to leave Quebec, accounting for over half of francophones who leave and two-thirds of anglophones. Other popular destinations include Alberta, British Columbia and New Brunswick, the figures show.

Despite receiving so many Quebecers, Ontario also saw a net loss of people to other provinces over the last five years, of more than 37,500.

Skilled Trades An Immigration Priority For Ontario
May 8, 2018
Subscribe