Immigration.ca Livestream: How Candidates and Employers Will Benefit From Canada’s 2019-2021 Higher Immigration Levels 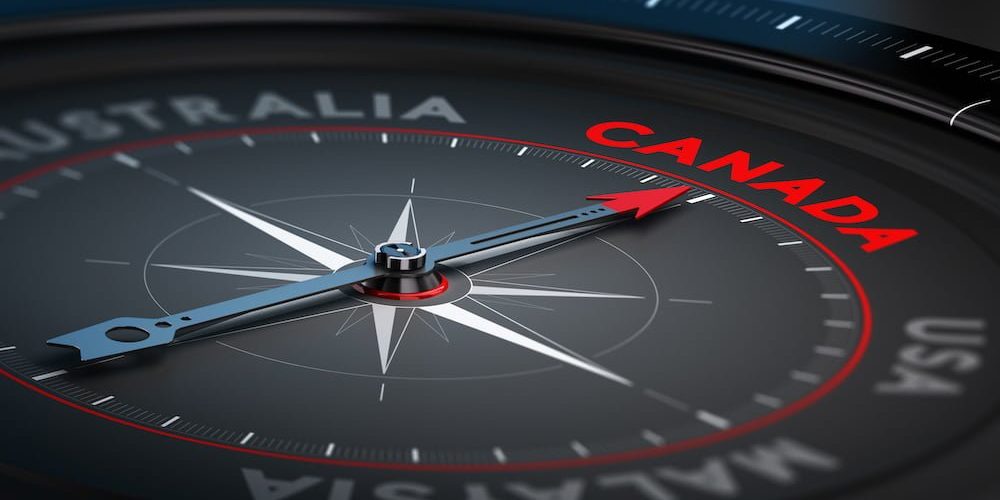 Immigration.ca Managing Partner Singer discusses how the plan will impact immigration in key areas, including the

“The takeaway from all of this is that it’s managed immigration increases. We are looking at a current annual immigration level of 300,000. It has been that way for the last two years. But what the government plans to do is go to 350,000. These are managed increases across a broad range.

“Most of the increases are going to be in the Economic Class. Canada currently brings in 177,000 economic immigrants. Between now and 2021, the current level will go to 202,000.

“You will also see marginal increase sin the Family Class and the Refugee Stream.

“There are a number of factors leading this government to wanting to increase the numbers. The most important concept is managed increases, so that the infrastructure can accommodate those numbers.”

Singer on what the levels plan means for Family Class immigration

“You do have an opportunity to bring in a sponsored family member. The government is not shirking its obligations towards families. You are going to see an overall modest increase, from 88,000 to 91,000.

“However, when you are bringing in a sponsored family member, you are probably going to see an increase in processing time.

“Overall you are seeing a Canada immigration system that is being tested in terms of volume. For families, you are therefore unlikely to see processing times coming down. Families are going to need to realise that processing times for a family application are going to be in the region of a year to a year-and-a-half. Increased numbers do not necessarily translate to bringing people faster to Canada.”

Singer on the key takeaways for immigration candidates

“If you are a candidate, the positive news is that the numbers are increasing. You are going to see increases in the provincial nomination streams. But that does not mean it is getting easier. It is certainly not easy to come to Canada.

“Yes, there is the impression Canada is open and numbers are increasing, but it is strategic on the part of the government. It is highly-qualified individuals, and for many that will mean having an employer in hand. That is the reality. If you are looking at Canada as a permanent destination, you have to understand you need to have the right qualifications.”

Singer on the key takeaways for Canadian employers

“For employers it is encouraging that you will have an opportunity to bring in individuals on a permanent basis. From an employer’s perspective, that’s a retention tool. It allows you to go out and recruit a candidate.

“For many employers, the challenge of finding top talent is ongoing. We have near-decades low unemployment, which translates into challenges for Canadian employers in hiring top talent. When you are looking to the foreign market, it is important that being in a recruiting position will allow you to retain candidates for permanency.

“There is more opportunity to bring in candidates. However, processing times on the temporary side is going to be an ongoing challenge. As an employer looks to recruit, you are going to face challenges bring candidates to Canada quickly. Once you do get them to Canada, you will be able to retain them permanently.

Singer on problems facing Canada in the Refugee Stream

“However, over the past two years we have seen an irregular refugee challenge develop. A lot of individuals who have obtained visitor visas to the United States have worked on getting into Canada through irregular border crossing. This has led to many refugee claims, although 95 per cent of these claims are rejected.

“There is a perception the Canadian government needs to get a handle on the refugee stream that affecting our annual numbers. It creates the challenge for the government that we do not have control of our borders. This is one of populist platforms currently being used by American President Donald Trump. If our current government does not get a handle on it, in one year from now in the next federal election, it could be an issue.

“But, bear in mind, Canada is welcoming and plans to bring in 45,000 refugees per year in each of the next three years.”