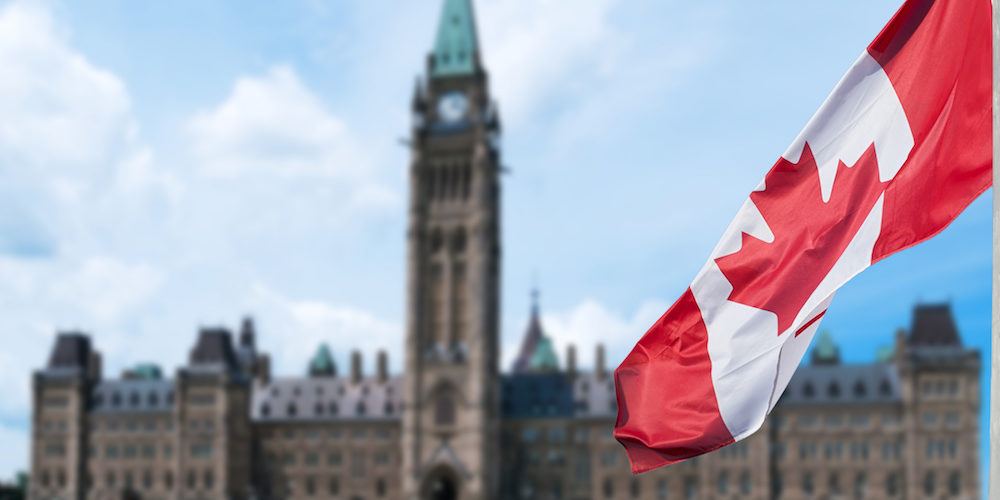 The September 6 draw saw 15 Notifications of Interest issued to FSSW, bringing the total for 2018 to 1,021.

Candidates who submitted their Express Entry profiles between January 1 and September 6 were considered for the latest draw.

Ontario sets no minimum points requirement for the FSSW stream, for which candidates need a Canadian Language Benchmark of 7 for French and 6 for English.

They also need a Canadian-equivalent post-secondary degree and one year of work experience.

Ontario had committed to increasing the number of French speaking immigrants it welcomes through the Ontario Immigrant Nominee Program.

What Are The Details of The Latest FSSW Stream Draw?

There have now been 30 French Speaking Skilled Worker draws in 2018.