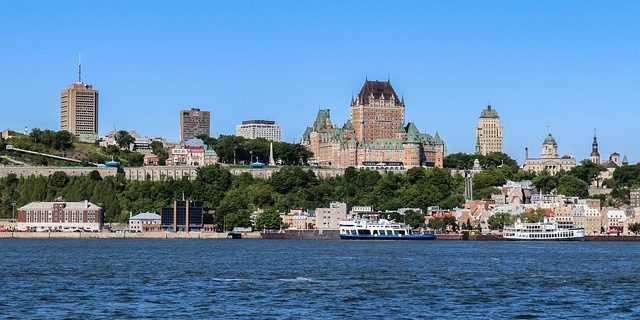 A solid set of Canada jobs figures released by the federal government shows the Canada unemployment rate fell to 5.8 per cent in February.

The number of people working rose by 15,400 across the country during the month, bringing the total to 283,000 for the last year, an increase of 1.5 per cent.

The year-on-year gains are entirely in full-time work, with the number of hours worked by Canadians rising 3.2 per cent, feeding economic growth.

Importantly, February saw employment increases in the core 25 to 54 age group for both men and women, with negligible change for younger and older people.

New Brunswick led the way with an increase of 5,100 mainly-full-time jobs for a 1.5 per cent increase on the month.

Nova Scotia also had a good month, with employment rising by 2,800, an increase of 0.6 per cent. Over the last year, employment has increased by 10,000 in the province, or 2.3 per cent, with the current unemployment rate at 7.9 per cent.

However, British Columbia still leads the way on unemployment with a rate of 4.7 per cent, at least 0.8 percentage points lower than all the other provinces.

Jobs Data in the Provinces

Health care and social assistance saw the largest increase in February when looking at the Canada jobs data by industry, with employment rising by 25,000.

‘Other services’, which includes repair and maintenance, saw a rise of 17,000 jobs for the month.

Meanwhile, transportation and warehousing recorded a monthly increase of 13,000 to consolidate a 12-month increase of 48,000 jobs, or 5.1 per cent.

Elsewhere, public sector employment grew by 50,000 jobs in February, while private sector change was negligible. The number of people self-employed fell by 43,000.