Enjoy World’s Best Quality of Life By Moving To Canada 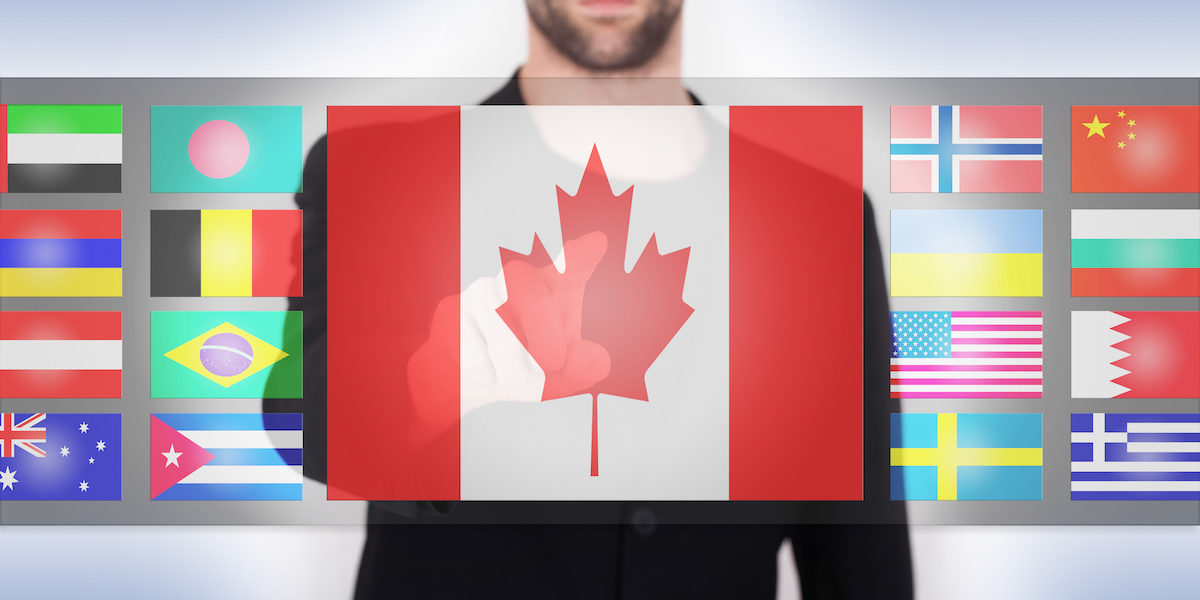 Canada’s quality of life is number one in the world according to a new ranking system produced by the US News and World Report.

The number one spot for quality of life matches the performance in the 2018 version of the report, establishing Canada as a consistent world leader in the category.

Canada also scored highly on the categories for citizenship (#2 in the world), entrepreneurship (#6) and ‘open for business’ (#7).

Switzerland topped the overall ranking, followed by China, with Canada placed as the third best country in the world.

A breakdown of the factors in the quality of life category reveals how Canada registered perfect scores for being politically stable and having a well-developed public education system.

It also scored near-perfectly for its job market, with current unemployment at a decades-low percentage.

Other strong suits were safety, economic stability and the public health system.

How Canada Scored Under ‘Quality of Life’

A look at a breakdown of the overall rankings reveals Canada’s other strong areas, but also where there is room for improvement.

Canada scores highly in the categories for citizenship, entrepreneurship and on being ‘open for business’.

But the scores are lower in the categories for ‘heritage’ and ‘movers’, the latter stemming from its status as a developed nation.

The developing nations of the Middle East and Asia score more highly in this category, including the UAE, India, Singapore and Japan.

But the overall message of the report is clear for prospective new immigrants: that Canada has a lot to offer, particularly in terms of quality of life.

If you are a degree holder considering your options, an experienced engineer or technology skilled worker, or a student considering their international options, Canada should feature near the top of your list of destinations.

With a plan to welcome more than one million new immigrants in the next three years, the pathway to improving your life in Canada has never been clearer.