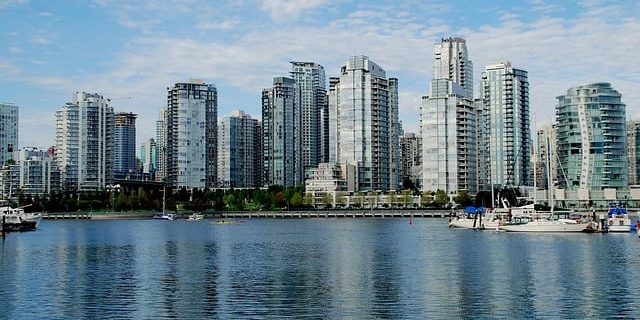 The British Columbia Provincial Nominee Program has conducted another sizeable draw to follow up the previous round of invitations that was the biggest of 2017 so far. The minimum scores also dropped for what was the second draw in August.

The minimum score for skilled workers was 74 points, with 70 points required by international graduates and 40 for entry level and semi-skilled workers.

The invitation numbers included a technology-only draw that took place on August 23, 2017.

The draw was dated August 2, 2017, but the numbers also included a technology-only draw on August 9, 2017, according to the B.C. immigration website.

British Columbia immigration recently revealed it has been conducting specific B.C. PNP draws aimed at technology workers since May 2017.