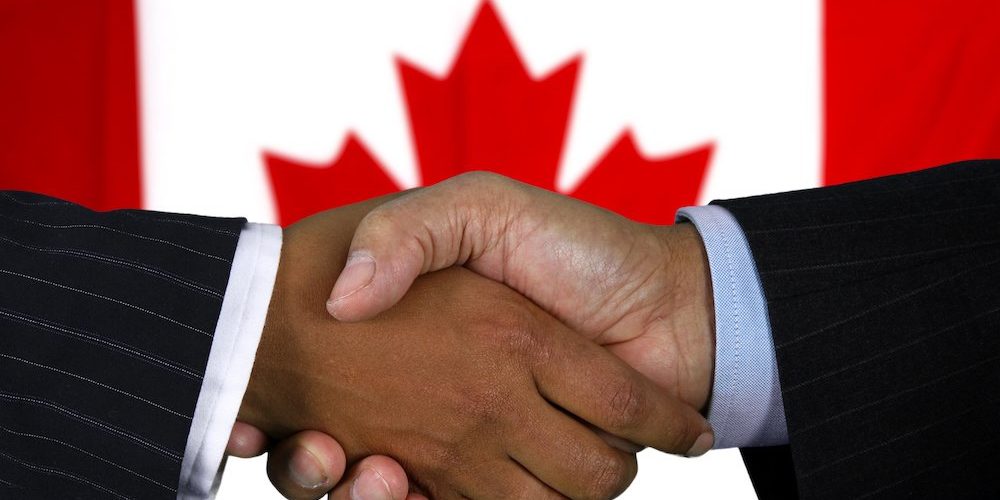 Quebec was the stellar performer on the provincial front, with its unemployment rate dropping to 4.7 per cent.

The French-speaking province now has the lowest unemployment rate of all Canada’s provinces, having jumped British Columbia into the top spot.

Demographically, employment among young people aged 15 to 24 saw the sharpest rise in August, increasing by 42,000. Youth employment has risen by 75,000 jobs in the last year, a rise of 3 per cent.

Meanwhile, the core-aged population of 25 to 54-year-olds saw little change in August, with unemployment holding steady at 4.7 per cent.

What Are The Labour Force Survey Highlights?

Among the provinces, Ontario and Quebec saw the highest real-number gains, while Manitoba, Saskatchewan and New Brunswick all recorded a jobs increase.

Canada’s largest province added 57,800 jobs in August, all in part-time work led by wholesale and retail trade. Ontario employment has now grown by 250,000, or 3.5 per cent in the last year, with an unemployment rate of 5.6 per cent.

Quebec saw a rise for the second consecutive month, this time adding 19,700 jobs. Its unemployment rate of 4.7 per cent is the lowest since comparable data became available in 1976. Quebec has now added 112,000 jobs in the last year, an increase of 2.6 per cent.

Which Canadian Province Has the Lowest Unemployment?

New Brunswick, meanwhile, added 2,300 jobs in August, with an unemployment rate of 8.6 per cent.

What Are Canada’s Top Technology Occupations?

The finance, insurance, real estate, rental and leasing sector saw an employment increase of 22,000 in August, bringing gains to 46,000 in the last year, a rise of 3.9 per cent. The August increases were mainly in Ontario and Quebec.

Quebec also dominated the increases in the educational services sector, which added 21,000 jobs in August, for a rise of 35,000 jobs on the year, an increase of 2.6 per cent.

Professional, scientific and technical services saw an August jobs increase of 17,000, mainly concentrated in British Columbia. The industry has added 109,000 jobs in the last year, an increase of 7.4 per cent.

Work In Manufacturing? Ontario Immigration Wants You In 2020
January 16, 2020