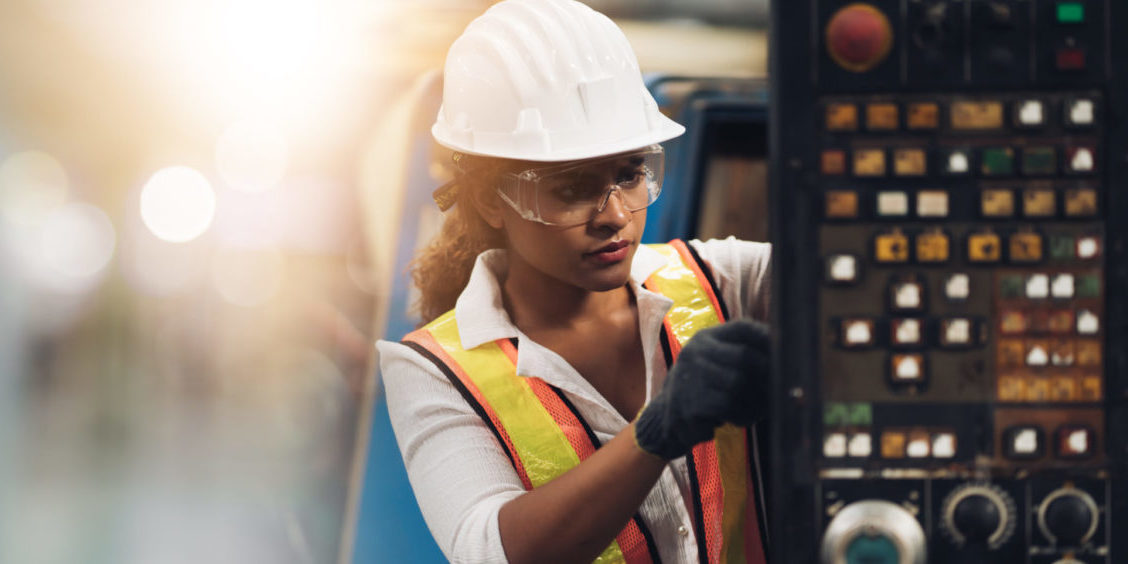 Mechanical engineers are paid better in Canada than almost any other country in the world outside of the United States and Australia.

Compensation, though, does vary widely across Canada – and so top-performing mechanical engineers can earn even more depending on where they are in the country.

The highest wages are in the maritime province of Newfoundland and Labrador where a senior mechanical engineer can be paid as much as $81.73 per hour, or almost $159,375 per year based on a 37.5-hour work week.

That province, though, also has the lowest starting wages for mechanical engineers at only $16.50 per hour.

Across Canada, the median wage for these professionals, who need to have a university engineering degree and be licensed by a provincial or territorial association of professional engineers, is $40 per hour, or $78,000 per year based on a 37.5-hour work week.

The demand for mechanical engineers is strong, with employers often having difficulty finding candidates with the suitable job skills and experience.

Ottawa’s federally-operated employment website, Job Bank, projects that there will be 11,300 new mechanical engineering jobs opening up during the decade ending in 2028. Most of them, 57 per cent, will come from current workers reaching retirement age.

Job growth will come from a rebounding of the economy.

“Job creation in this occupation is closely related to the trends affecting the manufacturing sector, especially in fabricated metal product and machinery, as well as motor vehicles, body, trailer and parts manufacturing industries,” notes the Job Bank website.

“Anticipated renewed growth in these sectors due to greater economic growth in the United States is expected to boost the demand for mechanical engineers over the projection period.”

Canada is counting on immigrants to fill many of those jobs.

“Immigrants are … expected to be a major source of the labour supply in this occupation,” notes Job Bank. “This is largely because foreigners in this occupational group coming from countries with a free trade agreement with Canada might be eligible to work in Canada, simplifying their entry and permanency in the country.”

Foreign nationals who want to move to Canada to work as mechanical engineers are advised to apply through the Express Entry system.

Typically employed by consulting firms, utilities and manufacturers, processing and transportation companies, they may also be self-employed.

Depending on the particular job and employer, mechanical engineers may also have the following job titles:

There were 245 jobs for mechanical engineers in late April, with the vast majority of them in the francophone province of Quebec which had 194 openings. There were 19 in Ontario, 14 in British Columbia, three in Saskatchewan, two in Alberta, only one in Manitoba, and 12 in Atlantic Canada.

Demand for Computer Programmers In Canada Strong and Expected to Grow Over Next Decade
May 31, 2021