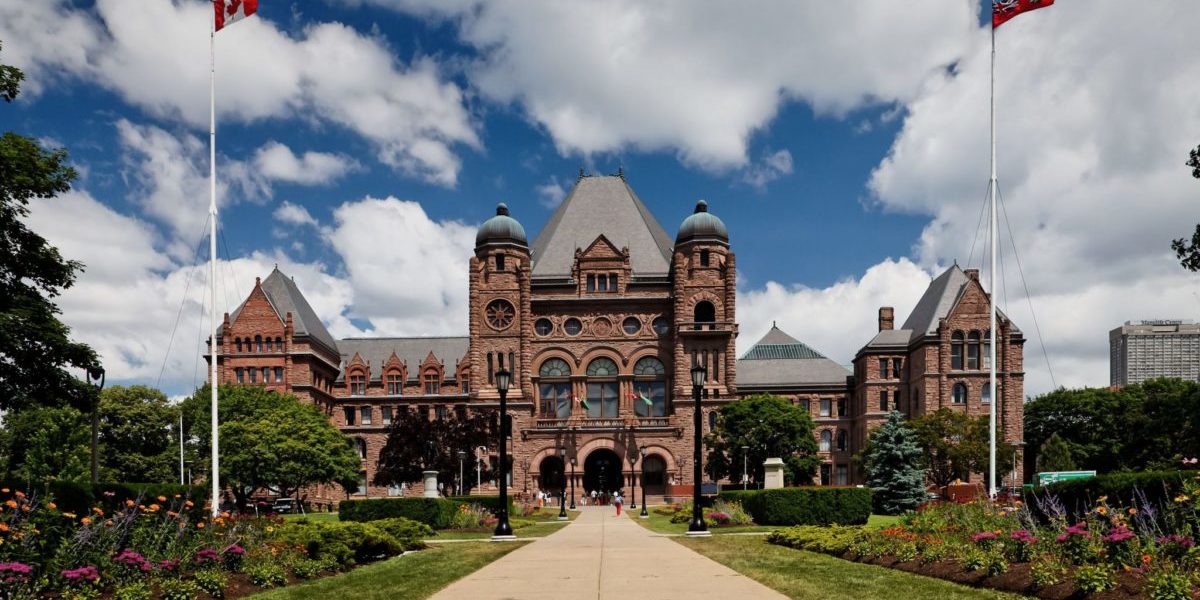 December 13, 2017 – The Canada-Ontario Immigration Agreement formalizes how the two governments will work together to facilitate the arrival of newcomers.

The agreement provides an important framework for how federal and provincial officials will work to manage immigration objectives.

From the setting of levels, to the different classes of immigrants accepted, the agreement will give structure to the federal government’s relationship with Canada’s most populous province.

“With the ambitious three-year levels plan we’ve established on immigration, the time is right to put a new agreement in place that defines how Canada and Ontario will work together to achieve our mutual goals.”

The agreement also features some spending commitments in key integration policies. The two governments will jointly fund a $91 million in bridge training programs to allow immigrants trained in other countries to get jobs aligned with their skills and qualifications.

Ottawa is already committed to spending $334 million on settlement services in Ontario in 2017 and 2018, while Ontario will spend $110 million over the same period. This is part of a Canada-wide integration focus, driven by the need to get an increasing number of immigrants contributing to Canadian society on a timely basis.

Ontario Immigration Minister Laura Albanese said: “Immigration is good for Ontario and good for Canada. The Canada-Ontario Immigration Agreement strengthens Ontario’s ability to partner with the federal government to attract skilled newcomers who will benefit our shared economies and contribute to Canada’s future prosperity.”

With nearly a million new immigrants set to be welcomed to Canada over the next three years, ensuring those people find jobs and begin paying taxes as soon as possible is a key motivation for federal and provincial officials.

The Ontario Immigrant Nominee Program recently met its nomination allocation for 2017, meaning no more nominations will be made to the federal government this year.

It means Canada’s most populous province has nominated 6,000 candidates under its eight streams for Ontario immigration, as of November 22, 2017.

Ontario opens and closes several of its streams periodically to manage intake limits and processing times. The Human Capital Priorities, Skilled Trades and two International Student streams have been open and closed several times in 2017.

Interested candidates: Find out whether you qualify to Canada by completing our free on-line evaluation. We will provide you with our evaluation within 1-2 business days.