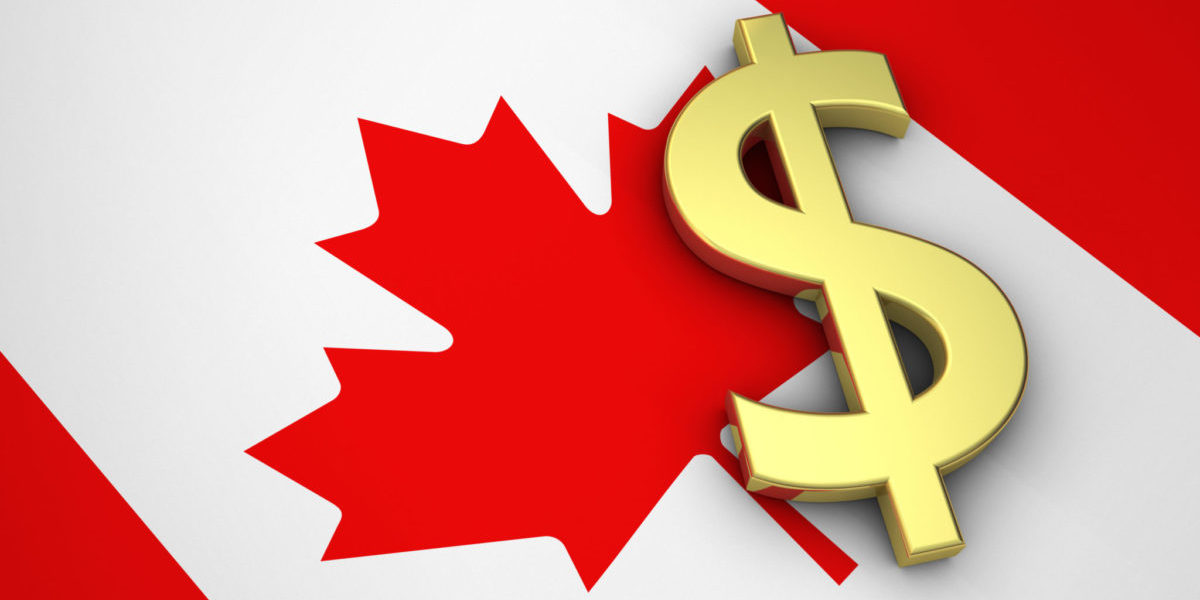 Canadian scholars are calling on Ottawa to put in bold, new polices – including a universal basic income and paid sick days for all workers – as the country rebuilds in the aftermath of the COVID-19 global pandemic.

“Massive investment will be required for Canada to recover from this crisis and with that massive investment comes the opportunity to think carefully and ambitiously about the Canada we want our children and grandchildren to inherit,” wrote the authors of a Royal Society of Canada (RSC) late last year.

In Renewing the Social Contract: Economic Recovery in Canada from COVID-19, the 13 scholars make the case that Canada needs to become more resistant, resilient and responsive to put itself in a position to better handle future crisis.

The report, released in December, came on the heels of Prime Minister Justin Trudeau’s apparent support for the World Economic Forum’s idea of changing the way the world’s nations go about their business.

“This pandemic has provided an opportunity for a reset,” said Prime Minister Justin Trudeau in an interview in November last year.

“This is our chance to accelerate our pre-pandemic efforts to reimagine economic systems that actually address global challenges like extreme poverty, inequality and climate change.”

Among their 16 recommendations to create what they consider to be a better society are broad programs that would provide benefits to the poor and to women.

In addition to providing a universal basic income high enough to allow every Canadian to pay for the necessities of life, the scholars also want governments in Canada to reform provincial and federal labour codes to include paid sick leave for everyone.

“This is an essential public-health policy to support a more resilient economy,” they maintain.

In a bid to encourage more parents, especially women, to get jobs, the briefing report also calls for universal access to daycare and Early Childhood Education.

These would undoubtedly be expensive programs. The organization recommends putting in new taxes, including a capital gains tax and an inheritance tax, to address what it describes as the “intergenerational transmission of wealth inequality.”

On the economic front, the authors of the report call on Ottawa to move towards an environmentally-friendly future in a low-carbon, global economy.

“As a critical first step, develop long-term, low carbon infrastructure plans to support a decarbonized economy (energy, transport, buildings) and invest in building the foundational infrastructure identified in it,” they recommend.

Workers who would lose their jobs in the oil patch and other fossil-fuel industries could be retrained and provided with income while they adapt to the new economy – or they could be paid to retire early, suggests the report.

Computer and IT would get a boost under their vision with the federal government investing in a strong digital economy. The scholars would also like to see a risk assessment of Canada’s supply chains to identify which goods are essential and then have additional manufacturing capacity created in Canada to produce these goods within the country.

In order to shift the Canadian economy to fulfill this vision, the scholars want Ottawa to create new institutions with dedicated resources enshrined in law which would operate at arm’s length of government and create innovative policy.

“Identify clear, specific missions for innovation policy, such as decarbonizing the economy and accelerating the shift to and growth of the digital economy,” they suggest. “These serve to align incentives and resources and provide a clear signal of the opportunities available to the private sector.

“For truly global endeavours, such as the life sciences, government must support engagement in global research networks. Investments in building Canadian capacity must focus on leveraging Canadian research through sharing relationships, such as open science partnerships.”

The Royal Society of Canada’s briefing report also calls for the creation of standing crisis response teams consisting of a broad range of experts, intellectual and physical infrastructure, and secretariat services.

“Consideration should be given to enshrining the resourcing of these teams in law, to ensure that we make the necessary investments in public health to deal with future crises,” they wrote.

The scholars also recommend developing new systems of citizen engagement to get feedback from the Canadian public.

“This system must reach marginalized groups to understand their priorities and concerns relating to alternative options,” they wrote.

Government needs to collect even more data than it already does about health, economic, educational and environmental indicators and develop an “intersectional approach” to policy-making and analysis that particularly addresses the needs of marginalized groups, states the report.

Finally, the scholars want the government to get involved in addressing what is sometimes called “fake news”.

“Transparency and clear communication regarding the decision-making process, as well as the uncertainty, risks and trade-offs inherent in any decision, are important for minimizing the threat of misinformation,” they wrote.

“Systems should be developed to increase transparency in the decision-making process at all levels of government. Such transparency is important for maintaining credibility and public support, particularly given the diversity of opinions available online and the prominence of misinformation.”