What Canada Needs To Do To Rule The Technology Industry 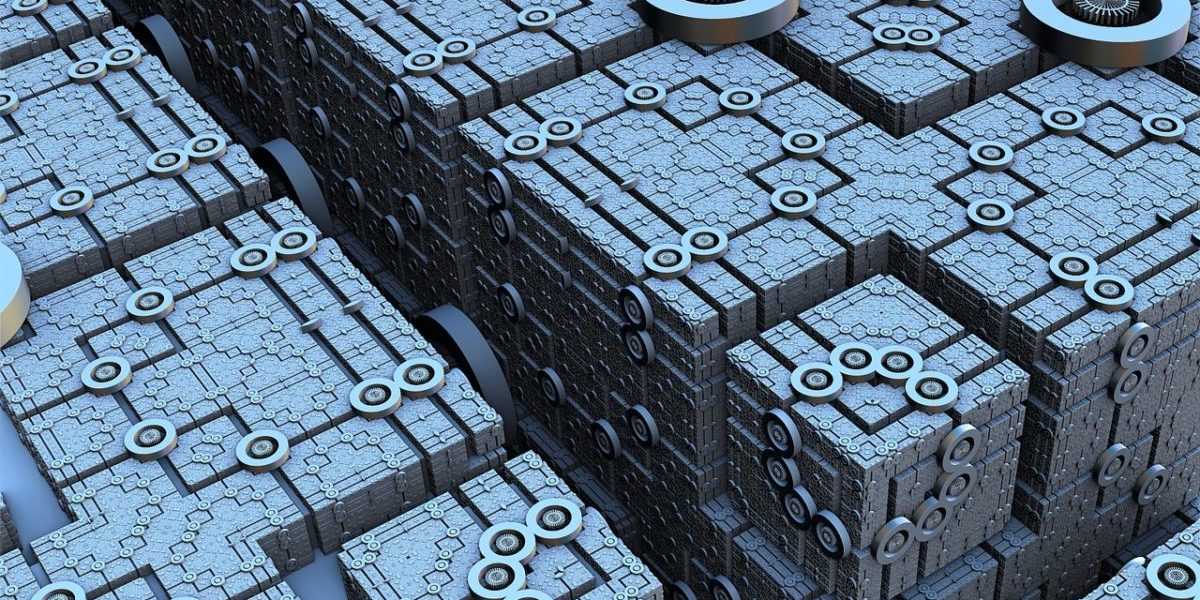 Canada has a unique opportunity to become a technology leader in a 21st century set to be dominated by the digital revolution. Countries that can become technology powerhouses could control and dominated the global economy.

Absence of anti-immigrant sentiments that are prevalent in the USA, the UK, and other developed countries is a significant plus point for Canada. Anti-immigrant rhetoric, protectionism, and general uncertainly about immigration rules and regulations in other countries has led to Canada pushing ahead of the UK as the second-most preferred destination for skilled immigrants in the world.

Although at the top spot for now, skilled immigrants from countries like India and China are already beginning to seek out alternate options, which can aid Canada’s attempt to build a strong and skilled pool of tech workers.

However, Canada will have to tackle certain issues and remove certain obstacles and difficulties to make it easier for skilled tech workers to find work and permanently settle in Canada.

Skilled workers like doctors, dentists, engineers moving to Canada become eligible to work in the country only after having their credentials recognized by appropriate Canadian regulatory agencies or professional associations.

This requirement applies to new as well as experienced members of professions. Lengthy delays in granting of credentials often lead to piquant situations where immigrants otherwise eligible to permanently settle in Canada find it impossible to legally work in the country.

Such delays contradict Ottawa’s commitment to fast-track processing of immigration applications by technology workers under the Global Talent Stream (GTS). The recent pilot program offering two-week processing to applicants belonging to eligible tech-related occupations has proved to be a huge success.

However, considering that Canada requires around 220,000 tech workers over the next three years, the government will have to, apart from converting the two-year pilot into a permanent program, expand the list of eligible occupations to tech-occupations related to advanced medical, environment, and manufacturing categories, and speed up the process of grant of credentials to foreign professionals.

Ideally, skilled immigrants should be allowed to earn their Canadian credentials even before they land in Canada, which will allow them to legally start working immediately after their arrival in the country.

As per latest available data for the end of 2015, less than 40 per cent of all university graduates aged between 24 and 34 years with a STEM (Science, Technology, Engineering, and Mathematics) degree were women.

Further, 60 per cent of such women had graduated in science and technology, which means engineering accounted for a miniscule proportion of female university graduates. This means women represent a vast untapped source for tech talent for Canada.

Having announced $50 million funding to promote computing coding among youth, the government must also focus on assisting groups like Canada Learning Code and Girls Who Code that are helping tens of thousands of young Canadians tackle math anxiety and gender stereotypes common in young women.

Nurturing domestic talent and attracting foreign tech talent must be combined with creation of well-funded research programs in the country. Over the past decade, there has been a staggering 35% fall in funding per scientific research. The continuing freeze on grant of funding to four major scientific agencies in charge of providing grants to researchers is a serious point of concern.

The current blueprint calls for a 37 per cent increase in funding toward scientific research over a four year period. This will require additional outlay of $1.3 billion, which is a nominal amount considering the economic benefits and prestige associated with path breaking technology discoveries.

With Canada offering all the advantages enjoyed by immigrants in America minus the backlash against immigrants, including skilled workers making significant contributions to the American economy, initiating steps to help foreign and domestic tech talent to flourish can truly transform Canada into a technology superpower.