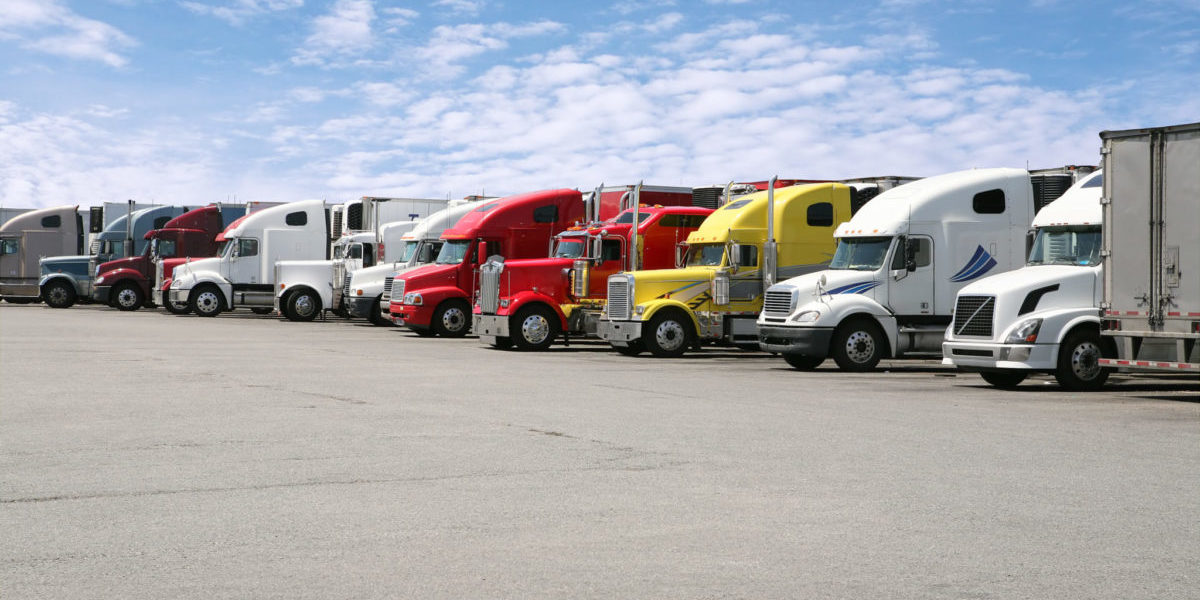 In the aftermath of COVID-19, demand for truckers has skyrocketed for those companies transporting essential goods. While demand has dropped for those moving non-essential products in Canada, the long-term prognosis for this industry is still very good.

BDO Canada, a leading accounting and advisory services firm, is projecting there to be a shortage of up to 50,000 truckers in Canada within three years. Ottawa is somewhat more conservative in its estimate, projecting a shortage of 23,300 truckers to fill the available jobs over the decade ending in 2028.

“Given the lack of young Canadians choosing careers in transportation and trucking, the labour gap has been on the rise for years,” BDO Canada wrote in a report last year. “Alongside COVID’s impact on the labour market, finding and retaining talent will continue to add to the evolving challenges.

“Fortunately, the government is doing its part to support the industry through wage increase incentives, safety training requirements, and immigration initiatives to attract foreign workers into the profession.”

Trucking companies looking to hire workers from overseas usually do so through the Temporary Foreign Worker Program (TFWP).  Applicants then need to transition into Provincial Nominee Programs (PNPs) to become Canadian permanent residents.

The exact salary depends on both the trucker’s experience and where he or she is located. Truck drivers in Alberta, for example, can earn as much as $38.06 per hour, or more than $74,200 annually based on a 37.5-hour work week. At the other end of the wage scale, truckers in the maritime province of Prince Edward Island can start at as little as $13.33 per hour.

Truckers, who fall under the National Occupational Classification (NOC 7511), are the people who operate heavy trucks to transport goods and materials over urban, interurban, provincial and international routes. Typically, they work for transportation, manufacturing, distribution and moving companies, and trucking employment service agencies. But some truckers choose to be self-employed.

Over the next few years, job prospects for truckers in Canada are expected to be good in the provinces of British Columbia, Nova Scotia, Ontario, Quebec and Prince Edward Island a well as the Yukon territory.

Although the average age of truckers in Canada is higher than that of other workers and retirements are expected to account for up to 60 per cent of job openings over the next decade, job seekers under 25 years of age should think twice before applying for these positions.

“Employers in this field rarely hire youth under 25 years old due to the experience requirements and higher insurance costs,” states Canada’s federally-operated Job Bank website. “Indeed, only about five per cent of truck drivers were under 25 in 2018, a proportion that was substantially lower than in all occupations (13 per cent).”

The Job Bank website listed 2,482 job openings for truck drivers in Canada in late April, with the lion’s share of them being in the francophone province of Quebec which had 958 vacancies for these positions.

There were then 499 trucking jobs available in British Columbia, 445 in Ontario, 159 in Alberta and 151 in Saskatchewan. Manitoba had 107 job openings for truckers.

In the Atlantic Canadian provinces of New Brunswick, Prince Edward Island, Nova Scotia, and Newfoundland and Labrador, there were 156 trucking jobs up for grabs. In the territories, there were only two.