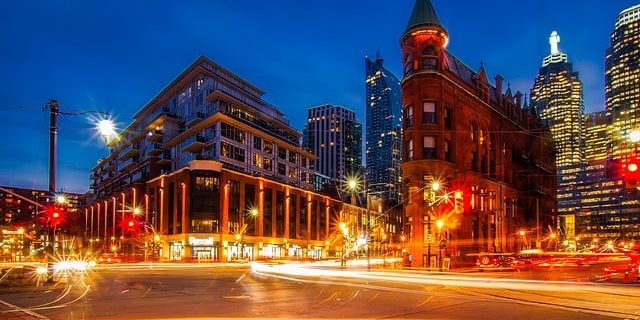 To illustrate the dominance, Chinese nationals received the second-highest number with 7,466 ITAs, representing less than nine per cent of the total figure.

What Are The Top Nationalities For Canada Immigration?

Outside Canada, Indians were also the top country of residence of Express Entry candidates who received invitations, at nearly 15,000. This category is historically dominated by candidates already temporary residents in Canada. They benefit from being established in Canada, often with a job, family connections, language ability and other advantages.

However, the proportion of Canada temporary residents receiving ITAs dropped in 2017, to 49 per cent from 64 per cent a year earlier.

India is the second-most populous nation in the world behind China. Indians have historically looked to move across the globe looking for a better life. Canada already has a significant Indian diaspora, meaning Indians have close ties here. This makes it easier for Indians to qualify for Canadian immigration. Canada’s attractive lifestyle, welcoming outlook, political stability and healthy economy are all factors that attract Indians. India also produces highly-skilled technology workers, which are sought-after by Canadian businesses.

How To Apply For Canada PR From India