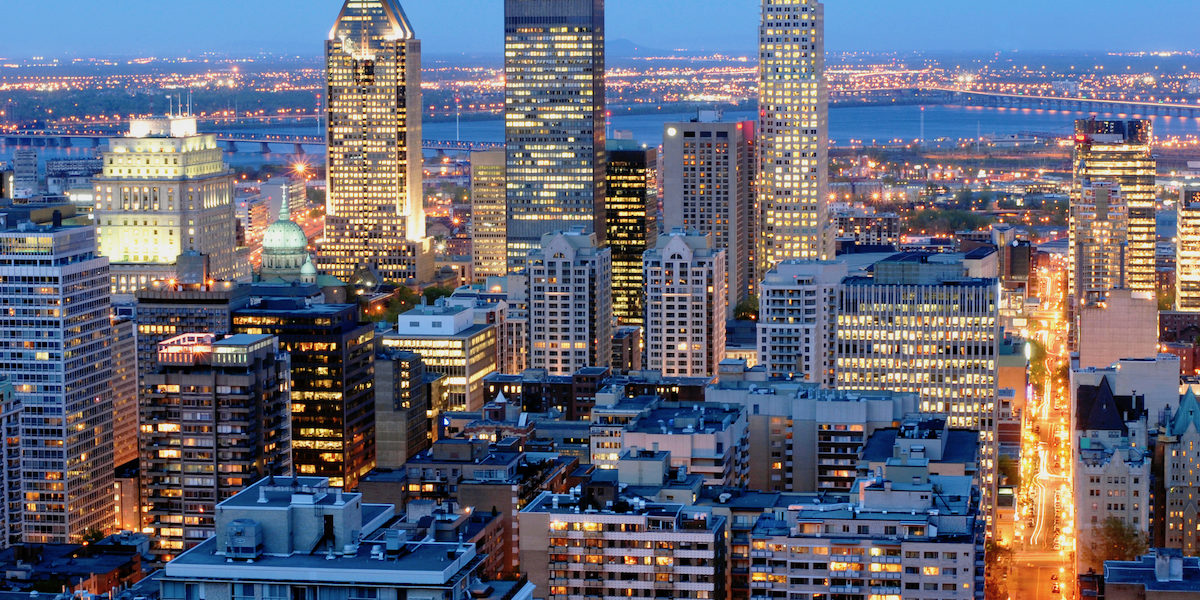 The Manufacturiers et exportateurs du Quebec (MEQ) has written an open letter to both the provincial and federal governments urging an immigration increase to help cope with the shortage.

“There are simply not enough skilled workers available,” the letter urges, meaning contracts and business opportunities are being refused, causing a slowing of investment and product development.

The MEQ also cites the hiring of underqualified candidates as another issue related to the labour shortage, in a letter signed by 25 manufacturing companies based in the French-speaking province.

The letter urges a rethink of the governing Coalition Avenir Quebec’s policies, particularly on immigration, that saw the number of newcomers cut by 20 per cent in 2019.

It also suggests changes under the Temporary Foreign Worker Program to help bring in skilled workers quickly, given that immigration reform can be a longer-term process.

The CAQ came to power in late 2018, and despite Quebec having one of the tightest labour markets of any Canadian province, pushed forward with its promise to cut immigration.

Since coming to power, the CAQ has moved to scrap existing applications under the Quebec Skilled Worker Program, affecting 16,000 candidates.

The move was designed to speed up the introduction of Arrima, the new Quebec Expression of Interest portal, which began issuing invitations in July 2019 after opening nearly a year previously.

So far, invitations have been issued only to candidates with a job offer, or to those legally working in Quebec who had applications terminated under the old system.

After initially narrowing the courses and National Occupations Classification codes applicable under the graduate and temporary worker streams of the PEQ, Immigration Minister Simon Jolin-Barrette was forced to reverse the changes while further consultations took place.