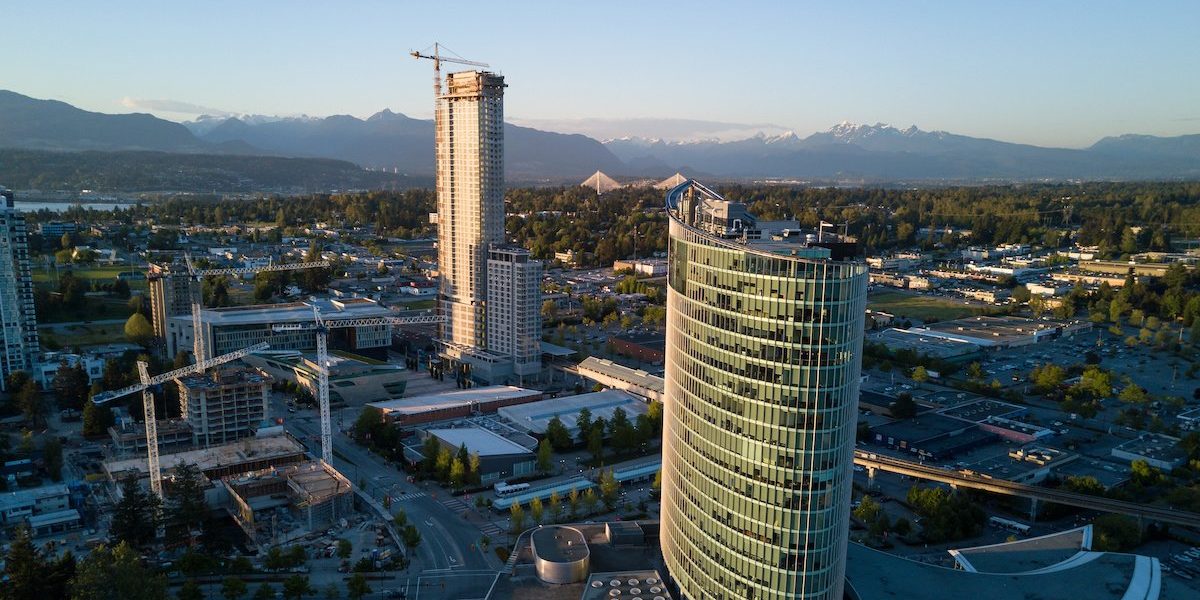 British Columbia immigration has conducted a new BC PNP Tech Pilot draw, issuing 87 invitations to skilled workers and international graduates with scores as low as 75.