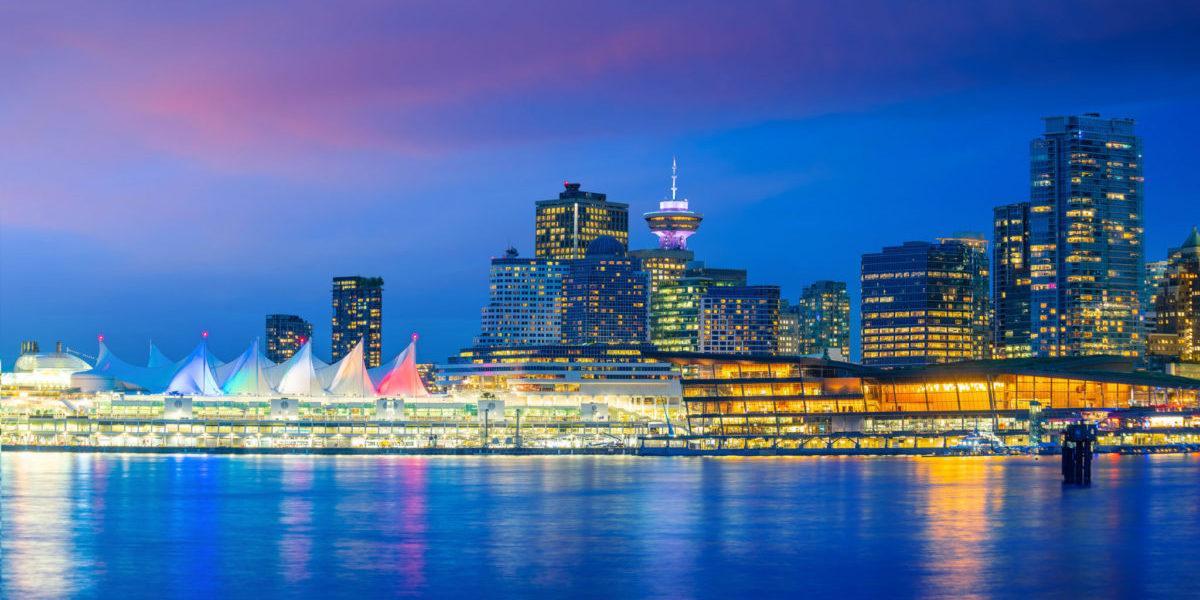 Land One Of These Good-Paying, Remote Jobs In Canada
Creativity the Name of the Game for Landing a Great New Job During COVID-19
Top 10 Easy Steps To Ace Your Next Zoom Interview