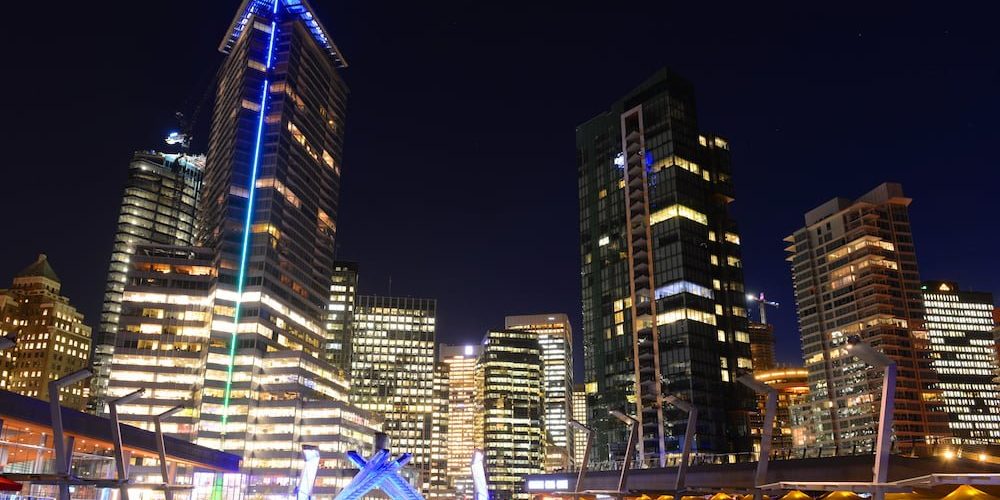 A new British Columbia immigration draw saw the province issue 52 invitations to skilled workers and international graduates through the BC PNP Tech stream.