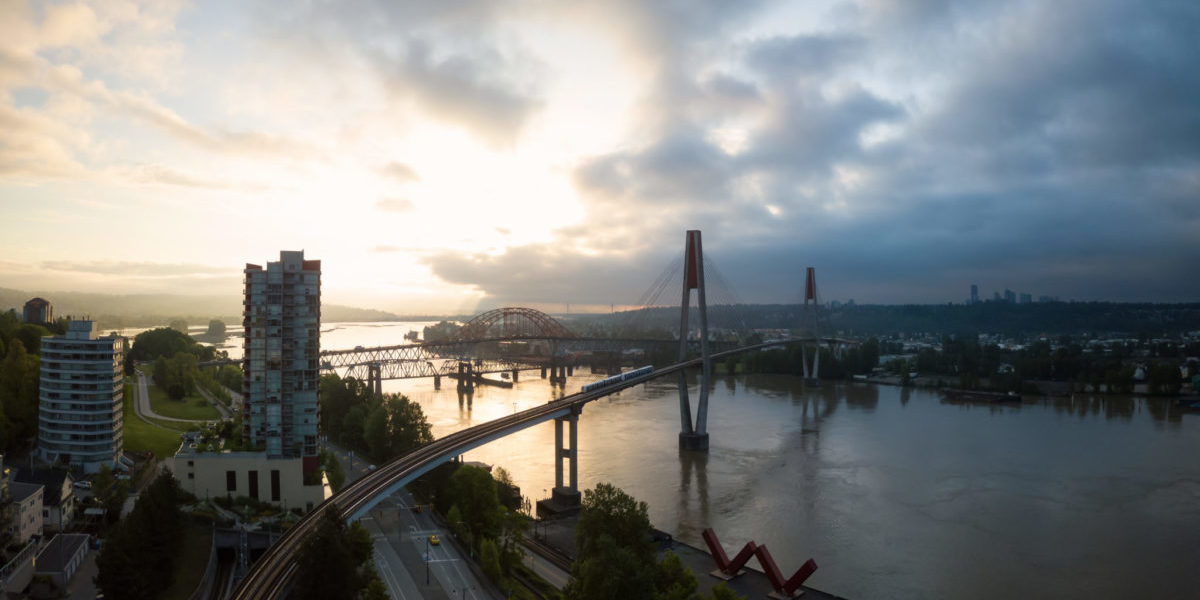 The March 16 draws again included the 31 occupations previously excluded due to the coronavirus crisis.

B.C. also again took the step of conducting a general draw, and a second draw targeting two NOC codes: 0621 for Retail and Wholesale Trade Managers and 0631 for Restaurant and Food Service Managers.

In the general draw, the province issued 428 invitations across five streams, with minimum scores ranging from 81 to 96.

In the NOC-specific draw, 78 invites were issued through four streams, all featuring a minimum score of 117.